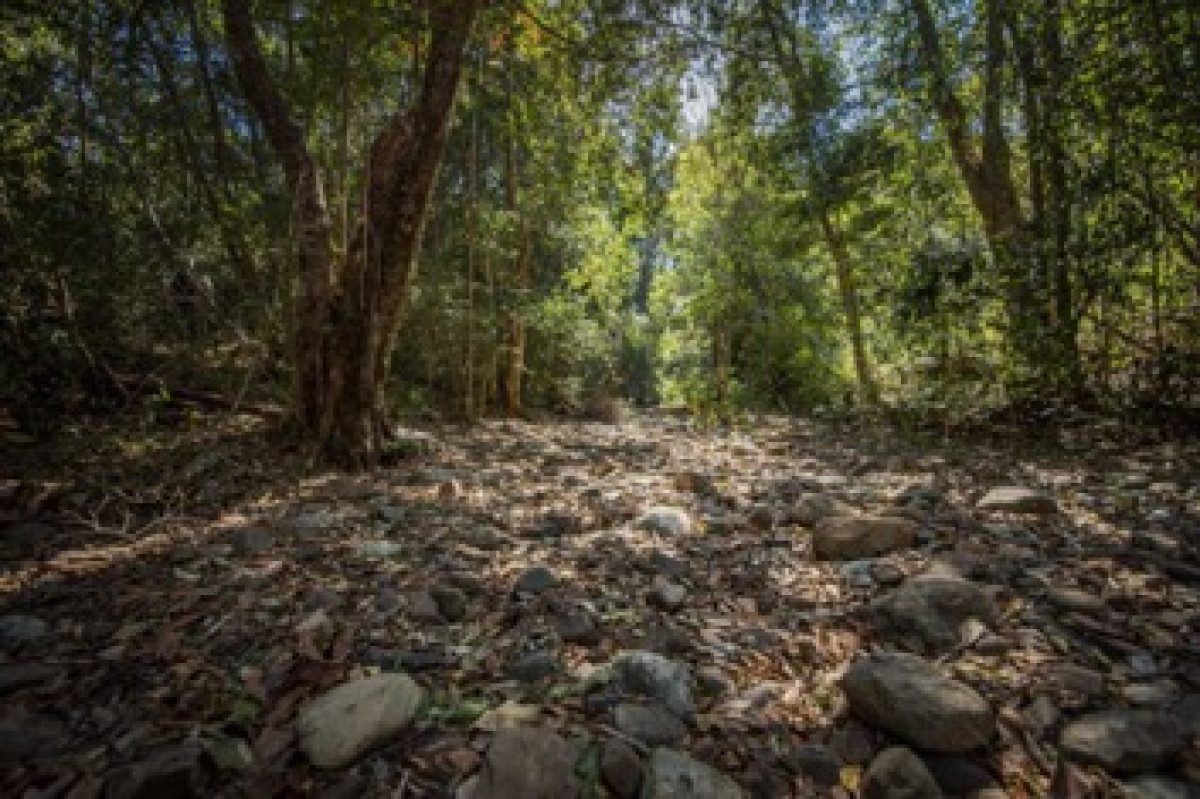 Earth Day – a day that puts a spotlight on the environment and issues affecting it – is held globally on April 22 and coordinated by the Earth Day organisation. More than 1 billion people in almost 200 countries now participate in Earth Day activities, with the theme of the day changing each year.

With the planet in the midst of a rapidly changing climate, and under pressure from multi-faceted stressors led by human activities, the importance of the event’s message has never been greater. This year, it is all about ecosystem regeneration.

The Earth Day theme for 2021 is ‘Restore Our Earth’. This helps to kick off the first year of the United Nations’ ten-year environmental strategy: the UN Decade on Restoration. The purpose of this focus is to direct attention to the need, and ability, to save and revitalise ecosystems across the globe, rather than relying on mitigation and adaptation to the climate crisis.

Earth Day organisation writes that it is the responsibility of each of us to restore the earth, “not just because we care about the natural world, but because we live on it. We all need a healthy Earth to support our jobs, livelihoods, health and survival, and happiness. A healthy planet is not an option — it is a necessity.”

Why is Earth Day celebrated on 22 April each year?

After peace activist John McConnell proposed a day to honour the Earth at the 1969 UNESCO Conference in San Francisco, the original event on 22 April 1970 was planned as a small ‘environmental teach-in’. Before going ahead, it was renamed ‘Earth Day’ by the organisers, and resulted in what is believed to be the largest, single-day protest in history. Across the United States, some 20 million people took to the streets to appeal for environmental protections.

Two decades later, in 1990, the original organiser in the US - Denis Hayes - took the event global, with another 140 countries taking part in Earth Day events. It has continued to grow from there.

What are some ideas for Earth Day?

With the Earth Day 2021 theme being Restore The Earth, there are five primary programs being featured by the organisation: The Canopy Project, Food and Environment, Climate Literacy, the Global Earth Challenge, and The Great Global CleanUp. In honour of the aims of each of these, there are a number of ways each of us can take part.

On a personal level, you can help protect natural environments in your area by participating in (or holding your own) local cleanup efforts. Grab a bag and some gloves and go clean up important areas for native species like parks and beaches.

To contribute to broader works, you could consider supporting the many conservation programs that aim to protect and restore the important web of ecosystems in Australia. At FAME, we have a number of projects focussed on revegetation and rewilding, including the brush-tailed rock-wallaby project in NSW, and the Bushfire Recovery and Appeal program nationally.

We also work to restore degraded habitat where a project focusses on saving or reintroducing a species, such as our Kangaroo Island dunnart and Lord Howe Island projects.

There are plenty of others you may wish to support, so please head over to the Projects page to see more.