Ensuring the protection, monitoring and habitat restoration for seabirds, woodhens and endemic species to the Island.

An environmental paradise voted in the top 10 Island Destinations. Spectacular surroundings featuring some of the world’s best day hikes, snorkelling on the coral reef, and thousands of unique and endangered species.

However this island paradise has been plagued with rats and mice –
1,000 rodents for every resident – killing native birds and wildlife, ravaging crops and gardens, undermining the tourist trade.

The Island’s Board has recently successfully undertaken one of Australia’s most complex pest eradication programs. Now that has been completed FAME along with Lord Howe Island Board and the NSW Government are working on a two-year project to monitor and help increase the number and breeding success of a range of woodhens and seabirds such as Kermadec petrel, masked booby and white-bellied storm petrel. 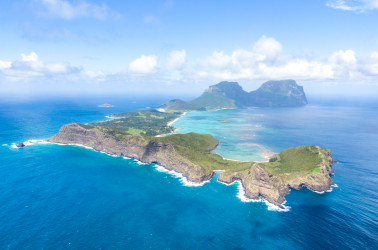 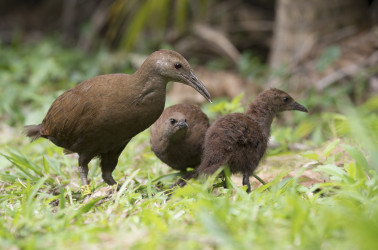 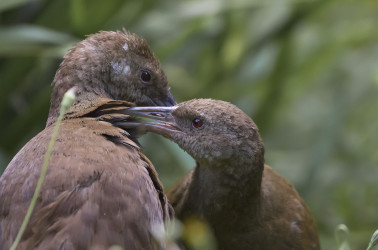 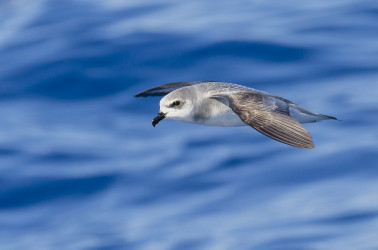 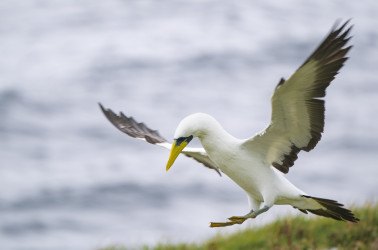 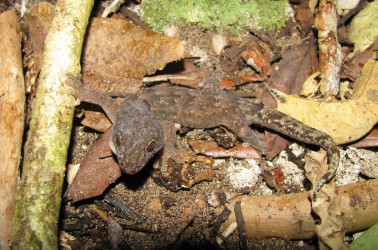 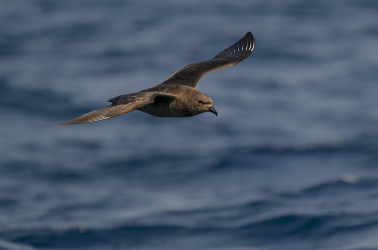 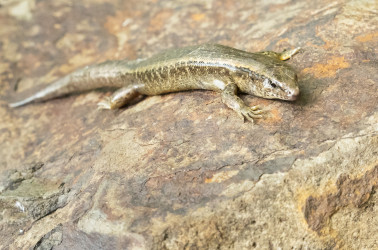 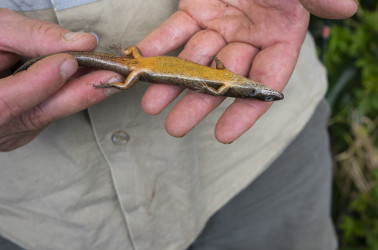 The LHI Rodent Eradication Project (REP) aimed to completely eradicate introduced rodents; Ship Rat and House Mouse from the island group. After 15 years of research and planning, during winter 2019, a Rodent Eradication Project was successfully conducted, and no rodents have been detected since October 2019. Now complete the program has transitioned to a rigid biosecurity system of monitoring and quarantine protocols to prevent reinvasion.

The rat eradication is essentially complete, and the program will now transition to monitoring. The monitoring is of both the number of rats and the ongoing monitoring of key biodiversity benefits. If no rodents are detected two years after the initial eradication the project will be deemed a success.

Post eradication, there is still much to be done to protect endemic and other species to the Island that were affected by rodents.

Successful prevention of re-invasion depends mainly on strict inspection measures, and exclusion of rodents, on the regular freight vessel “Island Trader” and air freight from Port Macquarie. Rodent exclusion has been upgraded at the wharf. Rodent detection dogs are being used for all embarking cargo at every voyage of the vessel, and on the vessel, and then at the wharf at Lord Howe Island on arrival.

There will also be strict quarantine measures for yachts etc. and for air freight, and visitor education for arrivals by air about biosecurity.

The LHI Weed Eradication Program (WEP) has reached a pivotal 15 year mid-point within a projected 30 year program period. This program is island scale and is winding back the extent and threat of once widespread weeds and applies rapid response measures to new and emerging weed risks. The top five weeds are Ground Asparagus, Cherry Guava, Ochna, Bridal Creeper and Climbing Asparagus with up to 68 species prioritised for eradication. Since commencement in 2004 we have measured an 80% reduction island scale in all life stages and 90% reduction in mature weeds, with over 6 species declared eradicated and another 20 + species trending very low to zero density (remaining undetected). The trends are showing that the eradication targets are being met, provided sufficient resourcing.

The program applies a range of technical approaches to address rugged terrain and cliff lines (helicopter winch access, helicopter lance spray and rope access for weeds on cliffs/steep terrain) in addition to having a weed team present on ground throughout the year to sweep weed blocks. All weeding effort is recorded across discrete weed blocks per landscape unit to monitor change in population status and to forecast future costs. On average, weed search is scheduled every 18 months. However, any increase in search frequency will reduce eradication the time frame.

Now with the eradication of rodents, it is critical to increase weeding effort to remove residual weeds, due to reduced browsing pressure on weed seed and seedlings. Ongoing resourcing is required to deliver the program outcomes – weed eradication - to provide long term protection to the islands World Heritage values, Oceanic Rainforest and the endangered Gnarled Mossy Cloud Forest as well as the numerous endemic and threatened plant and fauna species.

FAME is now working to support the increase the numbers of seabirds including the Black- winged petrel, Kermadec petrel, Masked booby and White-bellied storm petrel that had been previously decimated by rodents. The project works by ongoing monitoring and surveying of their numbers and protection of their nests.

Cameras are placed near nests with benchmark monitoring taking place. Black-winged petrels are being monitored on land and sea to show their improved breeding response is directly related to the removal of rodents at their nesting sites. Other seabird species are being studied to understand their direct needs to encourage them to return to the main island for breeding, as they did prior to 1918. Bush bird monitoring is scheduled for September (Spring) 2020 to directly compare to five years of surveys where rodents impacted their breeding and distribution.

The monitoring program includes using cameras as well as researchers, volunteers and visitors to survey different areas of the islands. Monitoring aims to understand total population size along with understanding interactions between species (e.g. competition), patterns of diversity in ecosystems and energy flow between trophic levels.

To protect nests, detector dogs will be used to ensure ongoing eradication of rodents and volunteer will assist with the removal of weeds.

5. Ongoing monitoring of landbirds on the island including the endemic Woodhen.

Woodhens were full released in early January and breeding strongly with a survey planned for April 2020. Other bush bird monitoring is scheduled for September (spring) 2020 to directly compare to five years of surveys where rodents impacted their breeding and distribution.

Collateral beneficiaries:
Typical of remote oceanic islands, the terrestrial vertebrate fauna of the LHIG is dominated by birds. One hundred and eighty two species of birds are recorded from the LHIG, of which 20 are resident landbirds, 14 are breeding seabirds, 17 are regular visitors and 120 are vagrants (McAllan et 2004). At the time of European settlement the native fauna consisted of 26 species of land bird (including 13 migratory waders) and 13 species of sea bird.

Thirteen (50%) of the land birds were endemic species or subspecies. Eleven of the sea bird species continue to have important breeding populations in the LHIG, with Lord Howe Island reputed to have more sea bird species breeding in higher numbers than anywhere else in Australia (P. Fullagar, in Hutton 1998). Two species of birds are classified as locally extinct as they are only known from subfossil remains (McAllan et al. 2004). In contrast to the sea birds, nine of the land bird species have become extinct in the period since human settlement (all endemic species or subspecies). The most recent extinction was the Lord Howe subspecies of Southern Boobook (Ninox novaeseelandiae albaria), which was last recorded in the 1950s.

An additional 18 land bird species and five sea bird species have established populations on the LHIG since settlement, either through intentional human introduction or unassisted colonisation.

There are 239 species of indigenous vascular plant recorded from the LHIG, of which 113 (47%) are endemic. The high degree of endemism is illustrated not only at the species level, but also at the generic level, where there are five endemic vascular plant genera (Negria, Lordhowea, Howea, Lepidorrhachis and Hedyscepe) (Hunter 2002).

20 Feb 2022: Surveys reveal the status of the LHI Skink and Land Birds

Side Photos (from top):

Follow our cause in saving Australia's endangered wildlife, and receive newsletter updates on the Guarding Paradise - ensuring the protection, monitoring & habitat restoration of species on Lord Howe Island. and other projects and successes.