Donate today to assist us to save these iconic mammals.

Numbats surely are gorgeous creatures – about 40 centimetres long, including the bushy tail, less than one kilo in weight, a striped pelt, a very fine, pointed muzzle and a sticky tongue that vacuums up perhaps 20,000 termites a day.

And, gorgeous or not, like so many natural species in Australia, Numbats are at risk of extinction and again, it’s feral cats that pose the existential threat. 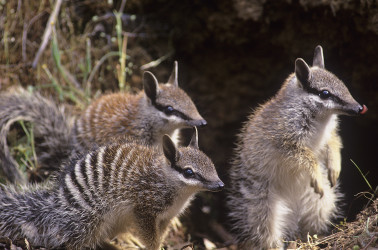 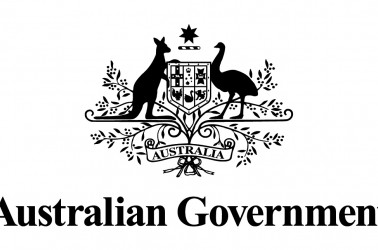 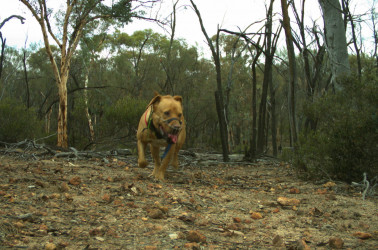 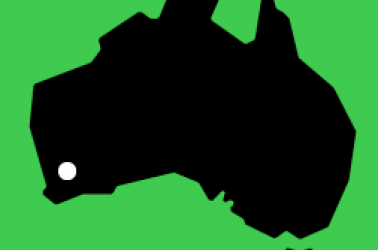 FAME has partnered with the Australian Government on a two-year program centred on protecting habitats in WA where Numbats roam in unfenced reserves. Importantly, there may be some significant side benefits to the program as the Numbats’ habitat is also home to other threatened fauna including Woylies, Chuditch, Western Ring-tailed Possums and Mallee Fowl.

This Project aligns perfectly with FAME’s priorities because it brings partly under our umbrella, not only the Numbat population in areas of WA, but also several other, threatened, species.

A single program with a potential outcome that benefits four priority species in the Federal Government’s Threatened Species Strategy is a wonderful involvement for our organisation.

What will man’s best friend do? The Project has several parts including:

The dogs are not there to tackle feral cats directly; indeed, they will be trained not to do so. Their task will be solely to ensure the handler can identify that a feral cat is nearby or that there is a lot of feral cat activity in an area.

FAME knows that some people become upset at the prospect of a cat being killed but as we constantly remind people, the nexus between a domestic pet and a feral killer is about the same as that of a pet Chihuahua and a wolf. Feral cats are ferocious and efficient killers and they must kill in order to survive. Therefore, unless they are brought under control, the threat to Australian species will remain.

So, if the detector dog project works, what outcomes should we expect?

There are quite a few potential outcomes including a reduced number of feral cats in the Numbats’ habitat; greater understanding of the feral cat population in those areas; an understanding of the value of detector dogs in this critically important endeavour and; of course, Numbats having a better chance of survival.

The project will be overseen by the WA Department of Biodiversity, Conservation and Attractions. The overarching goal is simple enough: reduce the pressure on Numbats posed by feral cats. Whether this is achieved will be assessed through continual monitoring undertaken by the Department of Biodiversity, Conservation and Attractions that includes tracking Numbats with radio collars and remote camera surveillance, among other things.

Entities involved or consulted as part of this project include:

• The Australian Government and the Threatened Species Commissioner

• The WA Department of Biodiversity, Conservation and Attractions

Follow our cause in saving Australia's endangered wildlife, and receive newsletter updates on the Protecting the last wild populations of Numbats and other projects and successes.