FAME's early support for Numbat Project leads to Conservationist of the Year Award. 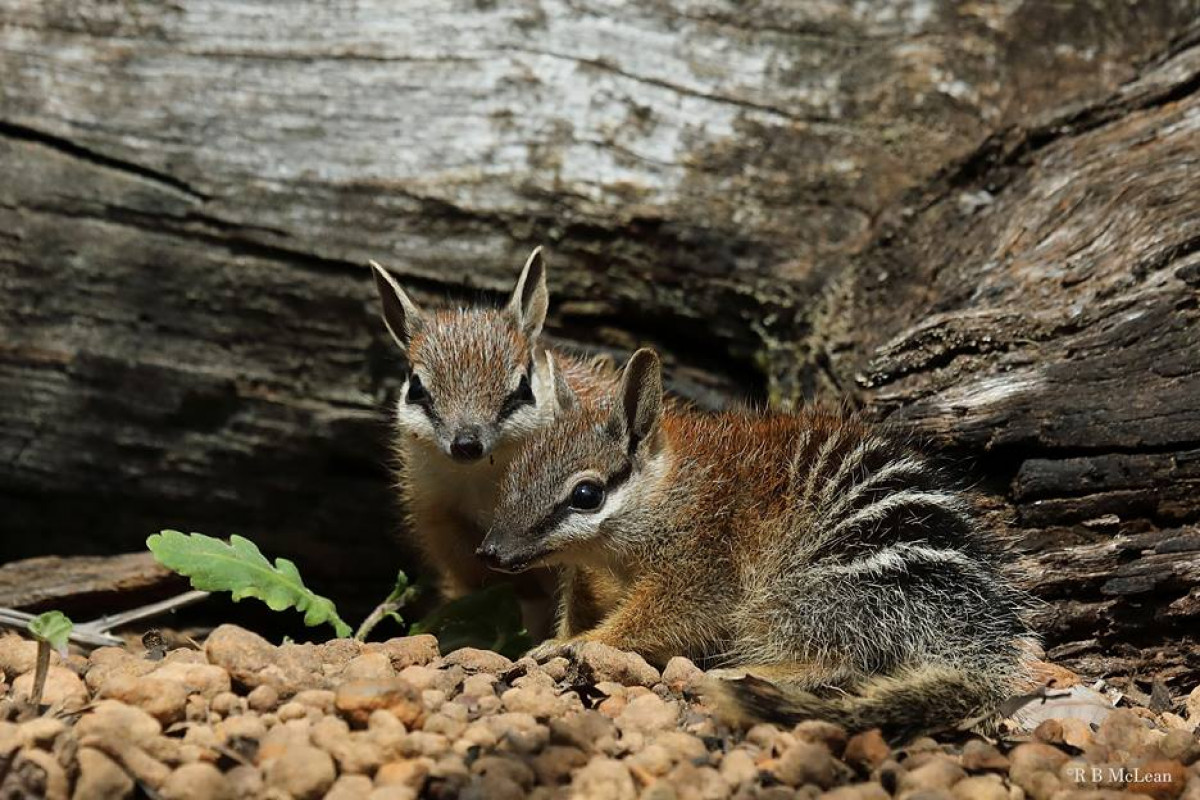 Foundation for Australia’s Most Endangered Species early support for Numbat Project leads to Conservationist of the Year Award.

The Foundation for Australia’s Most Endangered Species (FAME) is delighted that a project to save a population of Numbats in WA from extinction and for which it provided seed funding has led to one of its initiators being named Australian Geographic’s Conservationist of the Year.

Rob McLean from Numbat Task Force approached FAME for funds to undertake a program to save a desperately threatened and last remaining population-in-the-wild of Numbats in the wheat belt of Western Australia.

“We saw the value of this project immediately,” said FAME CEO, Mrs Tracy McNamara. “Funds were urgently needed and, based on Mr McLean's information, we could see that the project had a good chance of success. We joined with the federal Threatened Species Commissioner at the time to get the project off the ground.

“The Numbat Task Force’s recognition by the Australian Geographic Society for their efforts on behalf of the threatened Numbat population is a wonderful endorsement of the huge value in effective conservation,” Mrs McNamara said.

Rob McLean is already well known as an accomplished and award-winning nature photographer with a huge passion for the welfare of Australian wildlife with a soft spot for Numbats in particular. Mr McLean’s co-founders of the Numbat program, now underway, are Mr John Lawson who lives locally in the area of the wild Numbat population, about 170 km south-east of Perth, and Mr Sean Van Alphen.

Mrs McNamara said FAME’s members and donors would get great satisfaction from Australian Geographic’s recognition of the value of the Numbat project, in particular because it was FAME, in combination with the Threatened Species Commissioner, that saw early merit in project submission.

“We are always careful to select programs and projects that, objectively, have a good chance of success.
Mrs McNamara said the Numbat Task Force’s award was a significant highlight in FAME’s 25th years since foundation.

“We have been effective in so many conservation projects thanks in large part to the dedication and financial support of both our members and donors.

“We are now active nationally and, with a quarter of a century of experience under our belt, feel confident to approach the next 25 years with the aim of minimising the potential for any more flora or fauna extinctions in Australia,” Mrs McNamara added.