“Being dependant on tropical rainforest has not worked out well for Cassowaries as most of their prime habitat was cleared for agricultural development last century.” 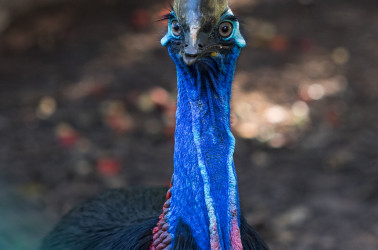 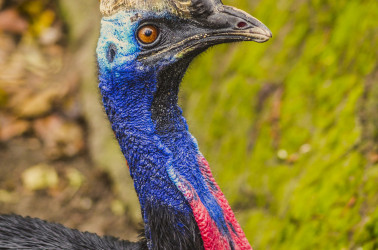 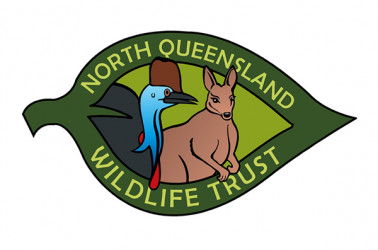 Cassowaries are the third largest bird in the world and spotting one in the wild is at the top of many wildlife enthusiast’s lists. Fortunately, the likelihood of seeing one in the Daintree Lowland Rainforest is about to increase due to a collaborative effort involving Reforest Now and the Foundation for Australia’s Most Endangered Species Ltd (FAME).

The low number of Cassowaries is what makes seeing one a challenge – its estimated only 4,500 remain the rainforests of Wet Tropics in Far North Queensland – and both the Queensland government through the Nature Conservation Act 1992 and Australian government through the EPBCC Act 1999 have listed the species as Endangered. This has occurred largely due to the loss of lowland tropical rainforest, which is the number one threat to the Cassowary.

The Daintree Lowland Rainforest is the largest extent of lowland tropical rainforest remaining in Australia. While the rainforest is mostly intact, past attempts to establish agriculture saw some properties cleared for farms and over 50 km of roads were constructed with a 1980’s rural residential subdivision.

The Foundation for Australia’s Most Endangered Species is providing Reforest Now with a monetary grant to continue this work, which will establish another 5,000 trees and restore and additional two hectares of tropical rainforest.

As the trees become established Cassowaries are expected to again start using the site and Reforest Now will monitor the area with motion cameras to capture images of Cassowaries and other wildlife as they return.

* Cassowaries need our help to recover and restore their habitat. This project is identified as one of FAME's 2019 Top Ten Endangered Species.

The conservation value of the Daintree lowlands are unparalleled. The species diversity is beyond reasonable quotation to fit in a grant application, let alone for a description of the incredible taxonomic diversity and evolutionary implications of what is found there. Examples from the Wet Tropics Management authority make startling claims on the region’s biodiversity.

The Foundation for Australia's Most Endangered Species would like to acknowledge the Douglas Shire Council who have given approval for planting out of these roads in Cow Bay.'

Follow our cause in saving Australia's endangered wildlife, and receive newsletter updates on the Saving the Iconic Cassowary and other projects and successes.