Phase 3 - Native species repopulation of the

to the Vulkathunha-Gammon Ranges

The Western Quoll and Red-Tailed Phascogale are carnivorous marsupials native to South Australia and, as predators, have important roles to play in the health of the ecosystem. Sadly, both species were wiped out by a combination of invasive predators and extensive land clearing.

The mission to restore balance to South Australia’s northeastern ecosystems began with the first phase of this project seven years ago in the Ikara-Flinders Ranges, representing one of the world’s most successful predator reintroductions.

The third phase of our Western Quoll reintroduction to South Australia’s regional northeast will see these two charismatic species return to their native home in the Vulkathunha-Gammon Ranges.

Why we need to act

Idnya, or the Western Quoll (Dasyurus geoffroii), is a nocturnal hunter closely related to the more famous Tasmanian Devil, and feeds on various prey including birds, small mammals and insects. The Western Quoll had been absent from South Australia for more than 100 years before our successful reintroduction in 2014. As the top order predator in their habitats, they play a crucial role in maintaining a healthy ecosystem.

The quoll's younger cousin, the Kenngoor, or Red-tailed Phascogale (Phascogale calura) is a small, tree-dwelling hunter previously found across much of Australia’s arid woodland from Western Australia and South Australia through to New South Wales. Featuring a rusty red tail longer than the rest of its body, the Red-tailed Phascogale weighs about the same as a chicken egg and preys on a variety of insects, spiders and small birds. They are incredibly agile and elusive creatures, and will be important additions to our work restoring the region’s biodiversity. 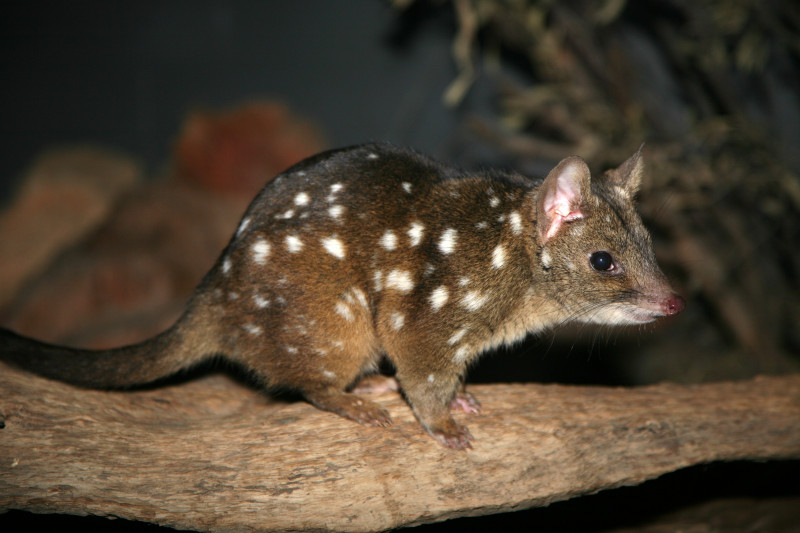 Threats to the species

Western Quolls are threatened by a number of factors including invasive predators, habitat loss and road fatalities, but have proven to be very capable of establishing themselves when given the chance.

The rapid spread of cats and foxes had a devastating impact on the Red-tailed Phascogale, which now finds itself restricted to a southern pocket of WA. 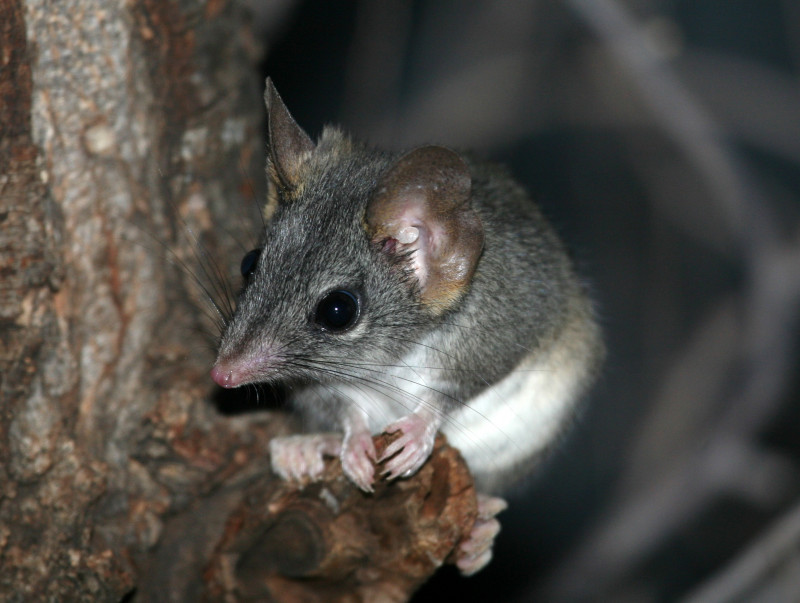 Due to existing and ongoing management programs for invasive cats, foxes and goats, large areas exist in the Gammon Ranges that have benefited from the recovery of native vegetation. This regeneration has created a complex, structural habitat which provides food species and appropriate shelter for the Western Quoll and Red-tailed Phascogale.

Working with DEW, this third phase aims to:

Other outcomes for the project

The project has the support of the local Adnyamathanha men and women who will once again witness the return of their totems – the Idnya which are creation spirits of the Adnyamathanha Dreaming – to their natural habitat.

An important aspect of our success to date is working with the right partners, which is why our collaboration with the Department of Environment and Water (DEW) continues. 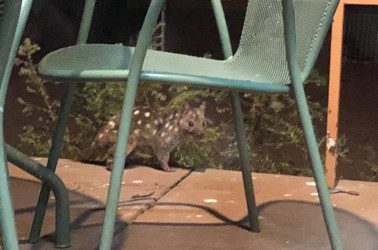 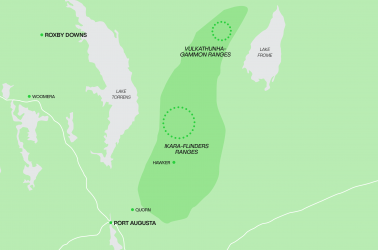 Latest updates for this project 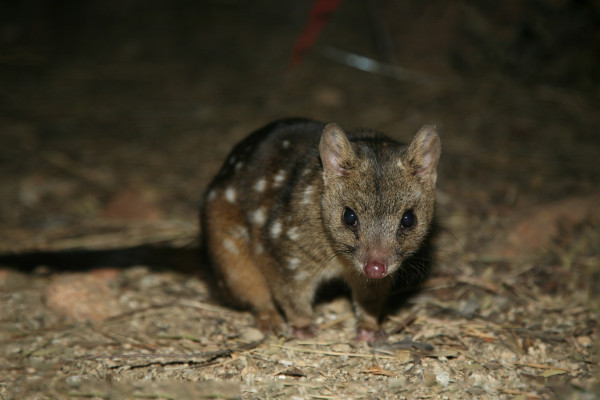 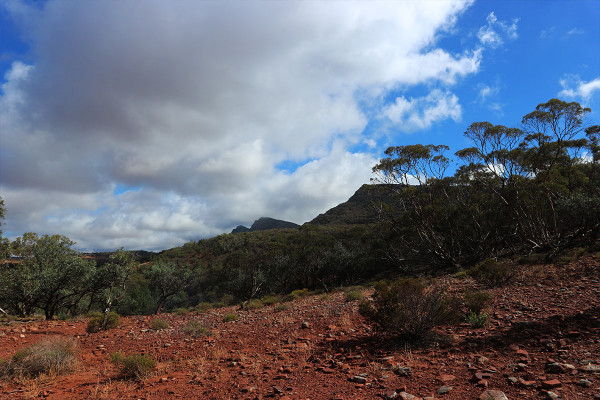 Follow our cause in saving Australia's endangered wildlife, and receive newsletter updates on the Repopulation of the Quoll & Phascogale and other projects and successes.