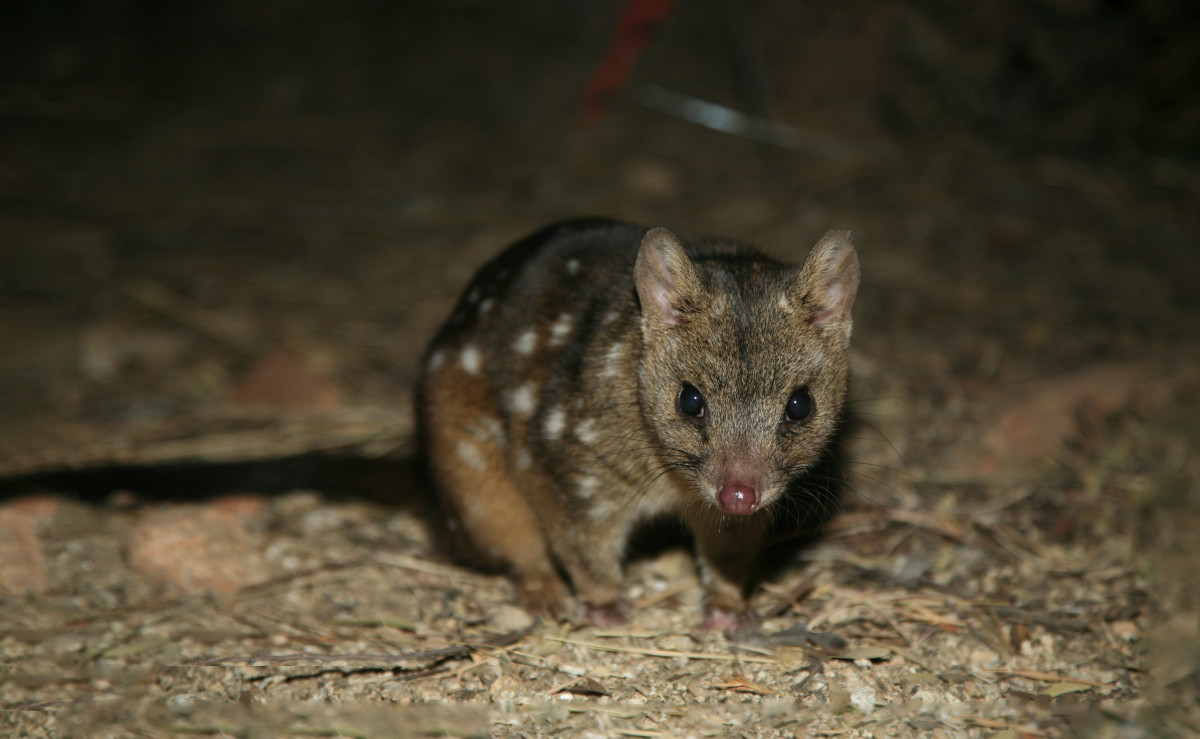 Thanks to reintroduction efforts in 2022, the Western Quoll is once again an important part of the Vulkathunha-Gammon Ranges National Park ecosystem after more than 100 years of local extinction.

The Western Quoll - also known as Chuditch or Idnya - has been making a new home a few hours north of Ikara-Flinders Ranges in this new phase of our rewilding of South Australia’s northern region.

In mid-November, this population of 25 was added to with the arrival of ten new individuals from Western Australia - six females and four males. These chuditch were trapped in the Dryandra Woodlands, where our Numbat project is based, and were fitted with VHF radio tracking collars prior to release.

One week later, another 15 quolls were introduced to VGRNP to bring the total release number to 50. This group was transported from the Western Plains Taronga Zoo in Victoria, which had included two Idnya from the reintroduced population in SA to kickstart their breeding program, and ten of these were radio collared.

Radio tracking the quolls enables the team to learn about their habitat use and preferred shelter sites, as well as facilitating recapture to assess the health of the animals over time. 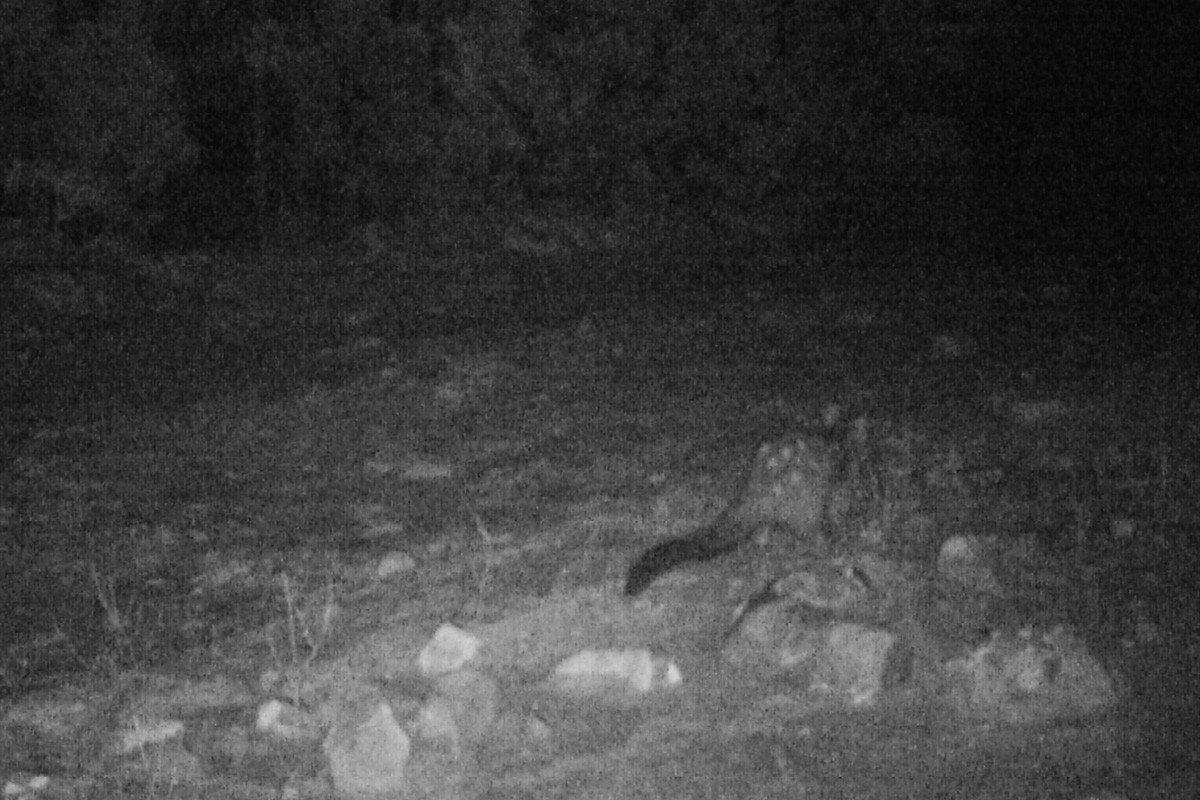 A few weeks after this release, from 5-10 December, the first of what will now be an annual survey was held in VGRNP to monitor the survival and growth of the reintroduced population.

In one week, 18 individual Idnya were trapped, along with an unexpected Brushtailed Possum. Of these 18, four were from the release last April, six were born locally in the wild, and eight were from the most recent releases. This is a great result for a first trapping event.

Of the 50 quolls released since April, there were another 10 collared which the team knows to remain alive, meaning at least 28 animals have survived. On top of this, camera monitoring in the area tells us that those released in April - and their young - remain spread across the release areas and beyond.

All of this indicates the Idnya are doing well, and those known to be alive but not entering traps is likely due to food resources remaining plentiful after good conditions in the park.

After the major trapping event, the team on the ground carried on their targetted trapping of the radio-collared individuals leading to a further two detections of April released-quolls, one of a new local born, and three from the recent release.

The successful trapping survey, along with surrounding monitoring efforts, provides real hope that the reintroduced Western Quolls in VGRNP have got off to a strong start. It is another exciting chapter in this groundbreaking rewilding effort, and research into its effectiveness will continue alongside management of the program.

This project is in partnership with the SA Department for Environment and Water and SA Arid Lands Landscape Board (Board funding from the Australian Government’s National Landcare Program supporting the Bounceback and Beyond project 2018-2023). 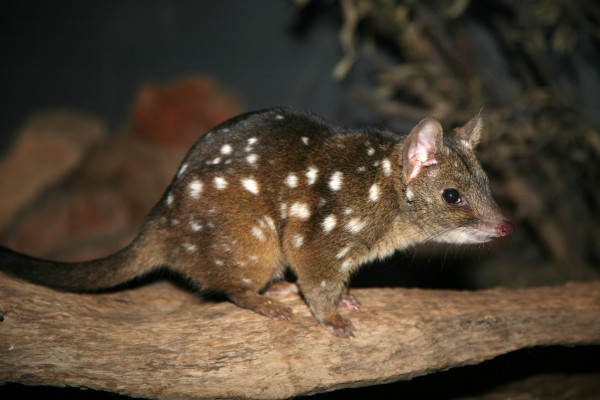