Critical monitoring the last surviving numbers of the

The Kangaroo Island Dunnart (Sminthopsis aitkeni) is an endangered marsupial found only on Kangaroo Island, South Australia. It is the rarest of the 19 species of dunnarts, with numbers believed to be in the low hundreds.

Our long-term partnership with KI Land for Wildlife has been working to survey and protect this species for a number of years, beginning with a search for existing populations and continuing with revegetation, invasive species management and habitat surveys after the bushfires in recent years.

With just a few survivors left, this next phase will ramp up the critical monitoring of the KI Dunnart across its post-fire range to enable concentrated conservation efforts in the right areas.

Why we need to act

The KI Dunnart is a tiny, mouse-size marsupial smaller than your hand and weighing less than a AA battery. With a primary diet of insects, the KI Dunnart plays an important role in balancing its environment.

Being endemic to the island, losing this species would have notable impacts outside of its extinction.

After two years of surveying for this elusive animal, our efforts were beginning to show rewards, until the devastating bushfires of the 2019-20 summer. An already endangered species was sent plummeting to its end, initially feared extinct in the wake of the fires until remnant habitat was discovered.

Now, numbers are believed to sit somewhere between 50 individuals up to the low hundreds, making the KI Dunnart one of the most critically endangered species in Australia. 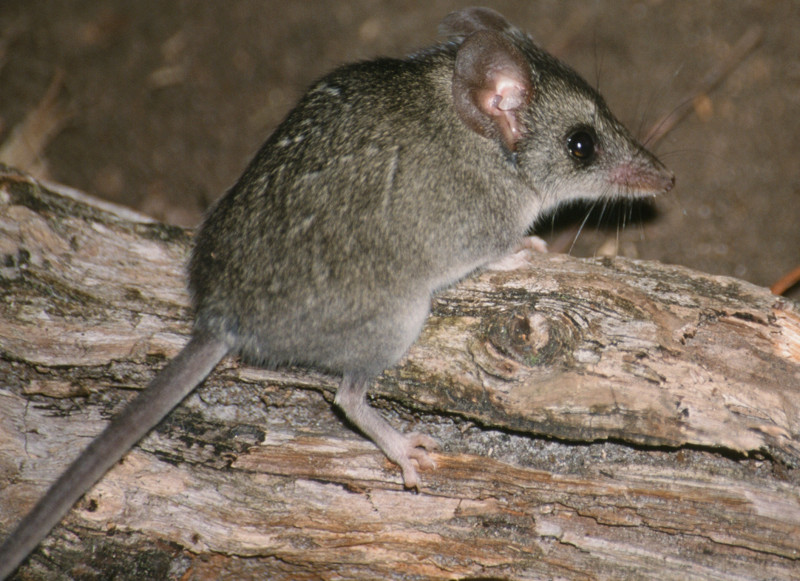 Threats to the species

Threats to the Kangaroo Island Dunnart include habitat loss – most severely the bushfires of 2019-20, and invasive predators. 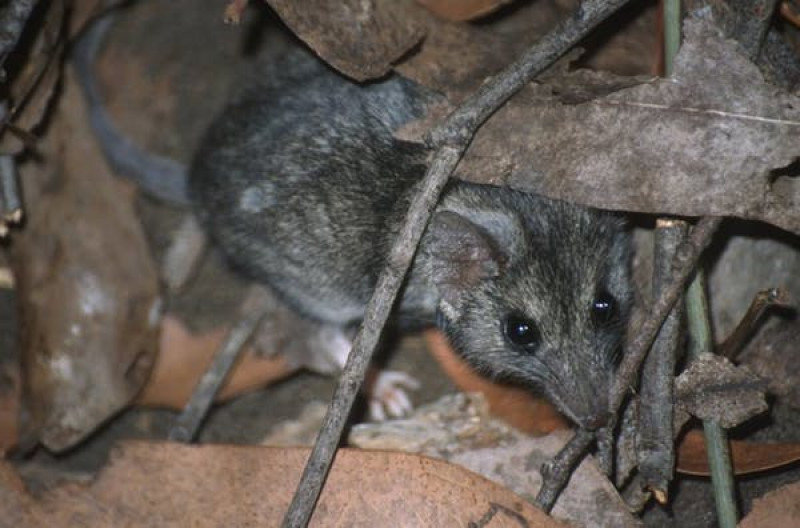 The newly formed NWCA management zone will provide an area in which to improve our understanding of the threatened species following last year’s bushfires, and provide long-term protection. This zone sits within the largest, most important unburnt patch of western KI bushland, and encompasses 10 private properties, seen in the survey map below.

A number of techniques will be used, including:

From Spring this year through to Autumn 2022, surveys will look to get a holistic view of the state of the fauna in the region, and form a better understanding of the movement and numbers of the KI Dunnart.

Other outcomes for the project

Any KI Dunnarts trapped during this period will also have tissue samples taken in order to build a genetic database of the species. This will provide invaluable insight into KI Dunnart population dynamics, sex and breeding conditions and improve knowledge in life history, taxonomy and genetics. These activities build on the important conservation advice objectives outlined by the KI Dunnart recovery team.

On top of surveys, our partners will work with private property owners to continue best practices for reducing the spread of the invasive Phytophthora cinnamomi – a mould that results in ‘root rot’, further damaging the already reduced habitat available to the KI Dunnart.

This work will, in turn, support the conservation of a number of other priority species that inhabit the same area: KI Echidna, Bassian Thrush, Southern Emu-wren and KI Western Whipbird.

Latest updates for this project 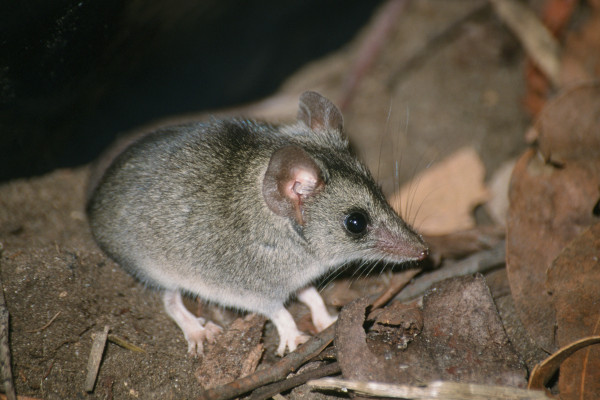 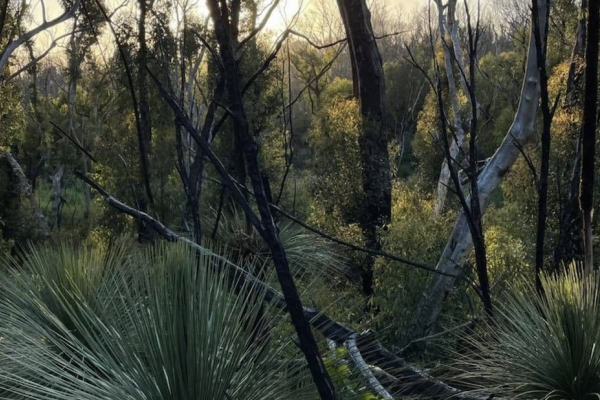 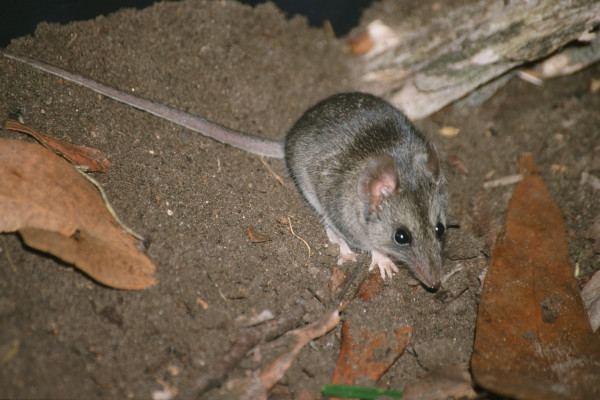 Follow our cause in saving Australia's endangered wildlife, and receive newsletter updates on the Critical Monitoring of the KI Dunnart and other projects and successes.