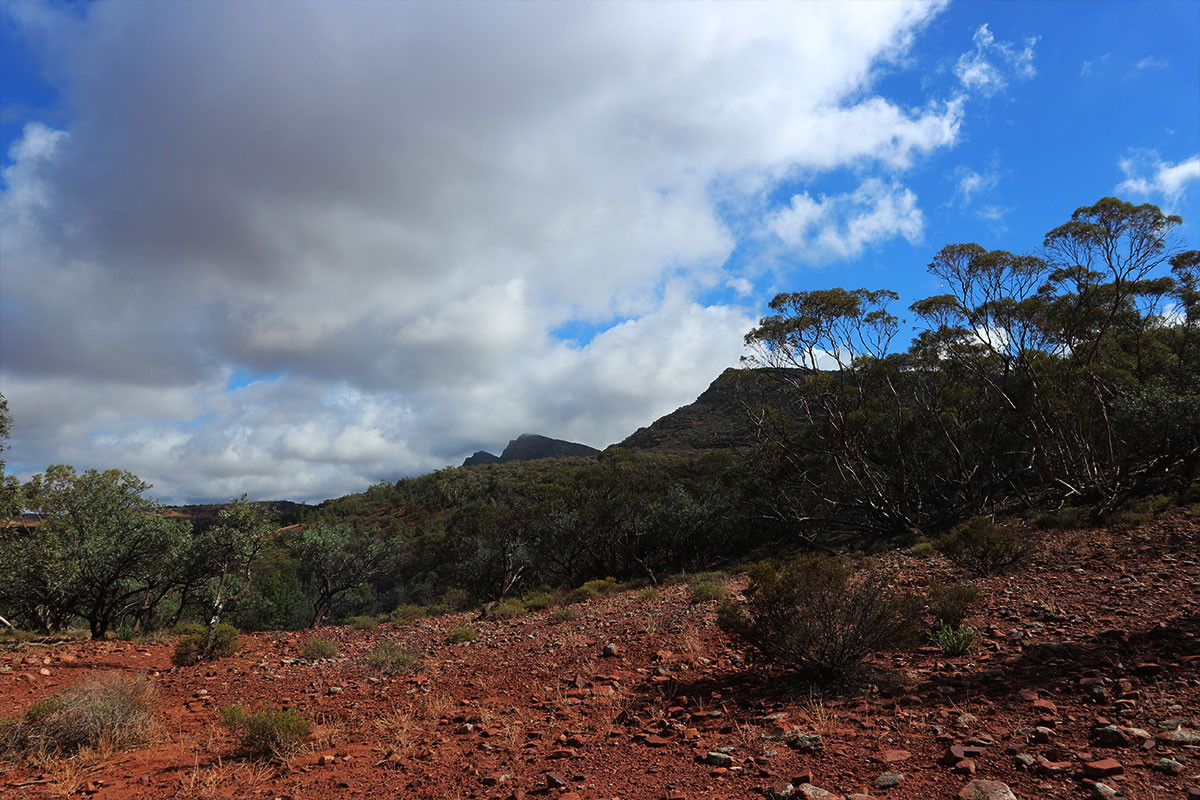 It is dusk in the Ikara-Flinders Ranges, and a bright moon sends dappled light through the scrub.

For many crepuscular creatures, this would be a source of concern. But for Australia’s native cat, the lighting is just right. Its white spots help it shimmer into the background whilst on the hunt - perfectly adapted to its surroundings.

Here in South Australia, this elusive, solitary predator hadn’t been seen for some 50 years, and the wider ecosystem paid the price. Invasive cats and foxes had free reign over smaller prey, and the introduced rabbit ran wild across the landscape.

The traditional owners of the region, the Adnyamathanha people, know this species as Idnya. Elsewhere, it goes by Chuditch. Many in Australia will have heard of its common name: Western Quoll. This quoll species, much like its counterparts to the north and east, is a marsupial from the Dasyuridae family - cousin to the famous Tasmanian Devil - and is a critical part of the functioning of many Australian ecosystems. 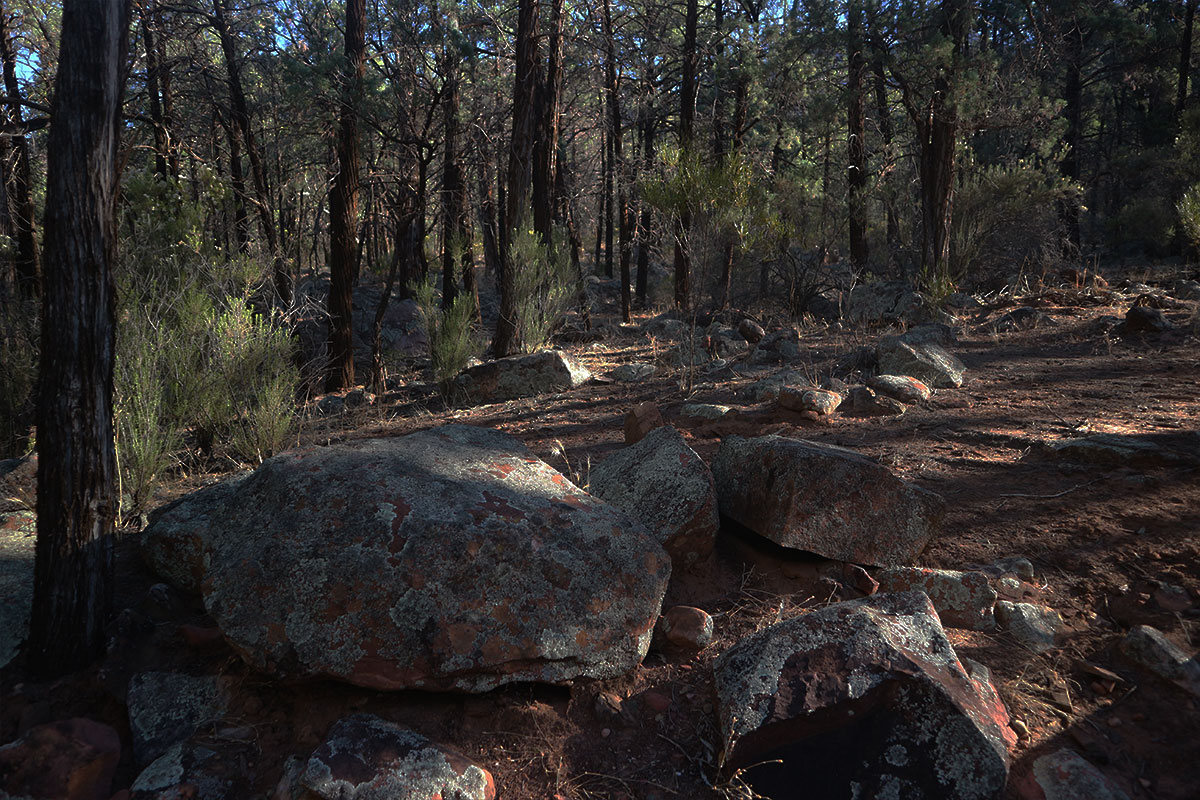 A healthy habitat depends on thriving populations of species up and down its trophic system.

Keystone species are important to the ecosystems they inhabit because, by definition, they have a disproportionately large impact on the surrounding environment. Often, this is witnessed in predators or large herbivores, without which dangerous trophic cascades or the overgrowth of certain flora could occur.

In the Ikara-Flinders Ranges, that role was filled for perhaps millenia by the Western Quoll, but following land clearing for farming and persecution by people, they disappeared half a century ago. 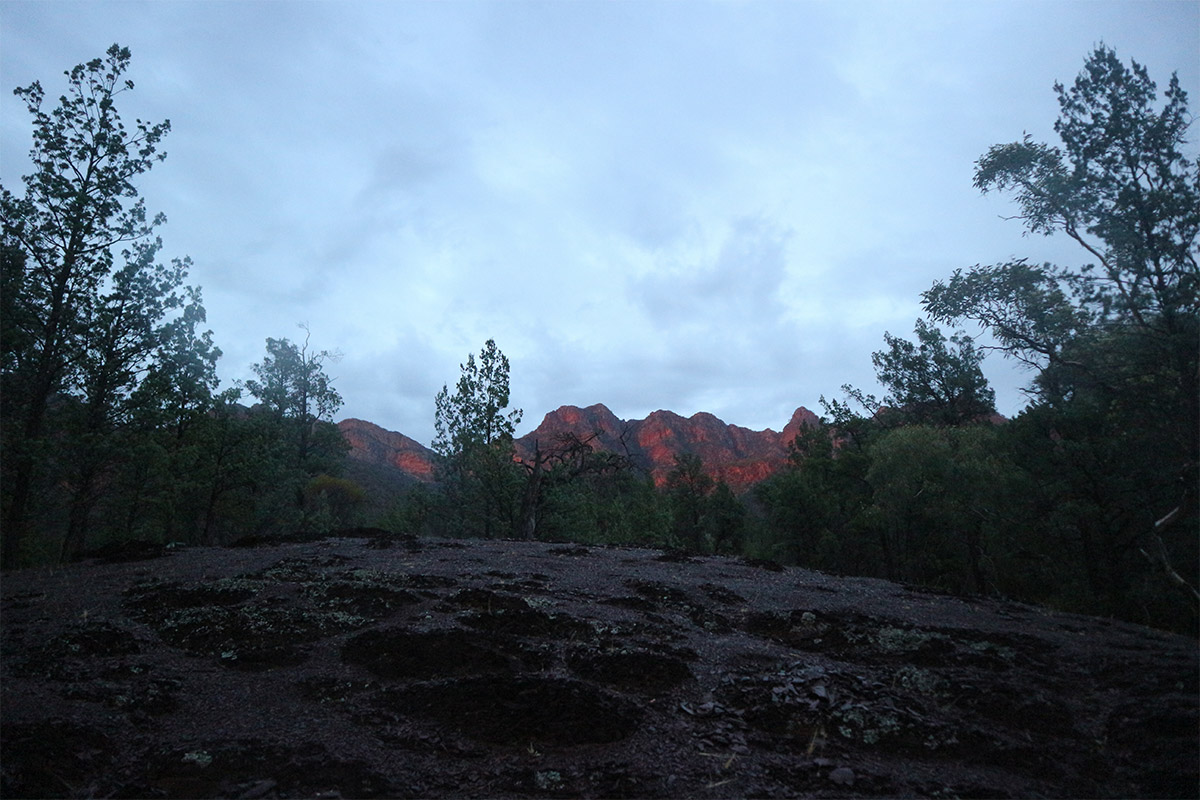 The Ikara-Flinders Ranges has been missing its top-order predator for half a Century.

Idnya naturally hunt smaller prey species like lizards, native mice and small birds - but since the introduction of the European rabbit to Australia, they have proven themselves capable of bringing down these larger delicacies.

Having disappeared from a range of potentially 70% of the Australian mainland, the Western Quoll found itself restricted to pockets of Western Australia - and under real pressure to survive.

Not only was that a problem for the species, but it was a signal of potential doom for the areas the quoll used to call home. 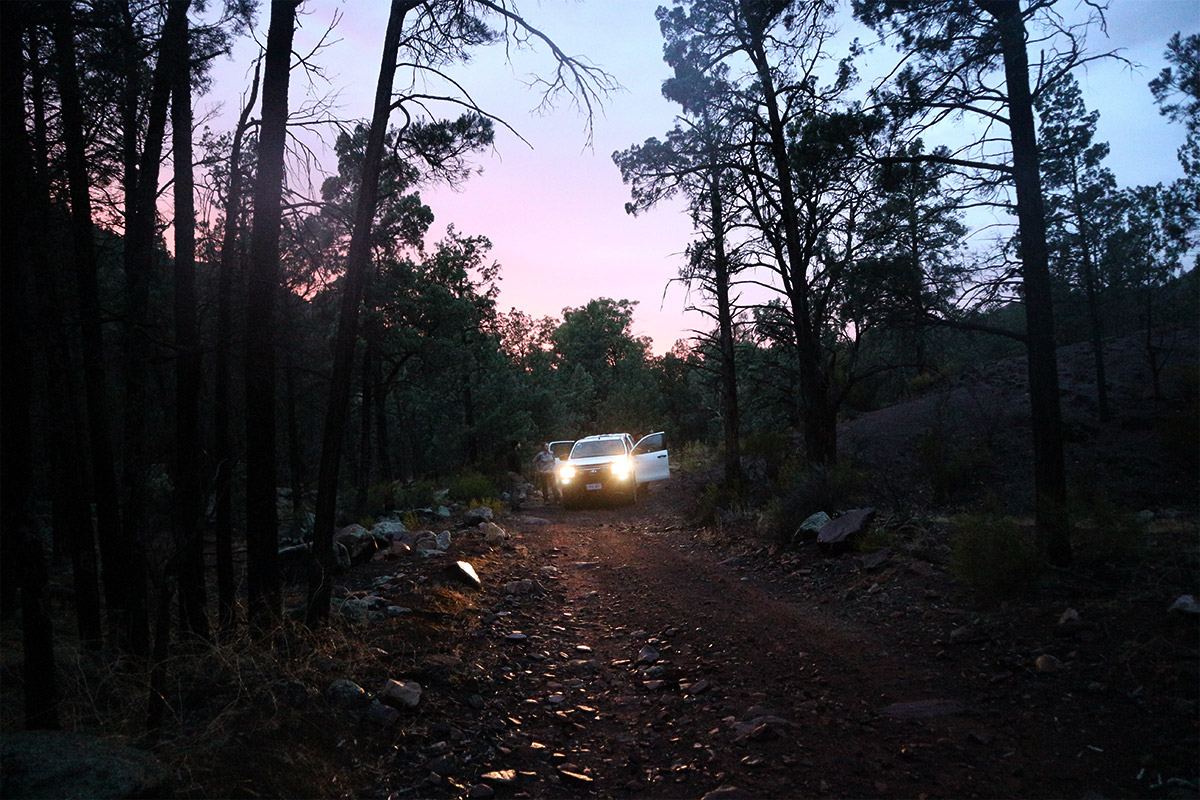 Rangers on a regular trapping and monitoring survey in the Ikara-Flinders Ranges.

Drawing attention to the conservation status of some of the most critically endangered species on Earth - and highlighting the importance of recovering keystone species in order to restore habitats - is inspired by the UN Sustainable Development Goals - number 15 of which is ‘Life on Land’.

The focus is on reversing the fate of our most critically endangered species, and those upon whom so much of the future of ecosystems and habitats depend. And there are plenty to choose from; the International Union for Conservation of Nature estimates that more than one million species are threatened with extinction.

Returning to South Australia, the target of recent work by the Foundation of Australia’s Most Endangered Species (FAME) in partnership with the South Australian Government and Bounceback has been the Western Quoll, driven by an acknowledgement that without our native predators, all other species face an uncertain future. 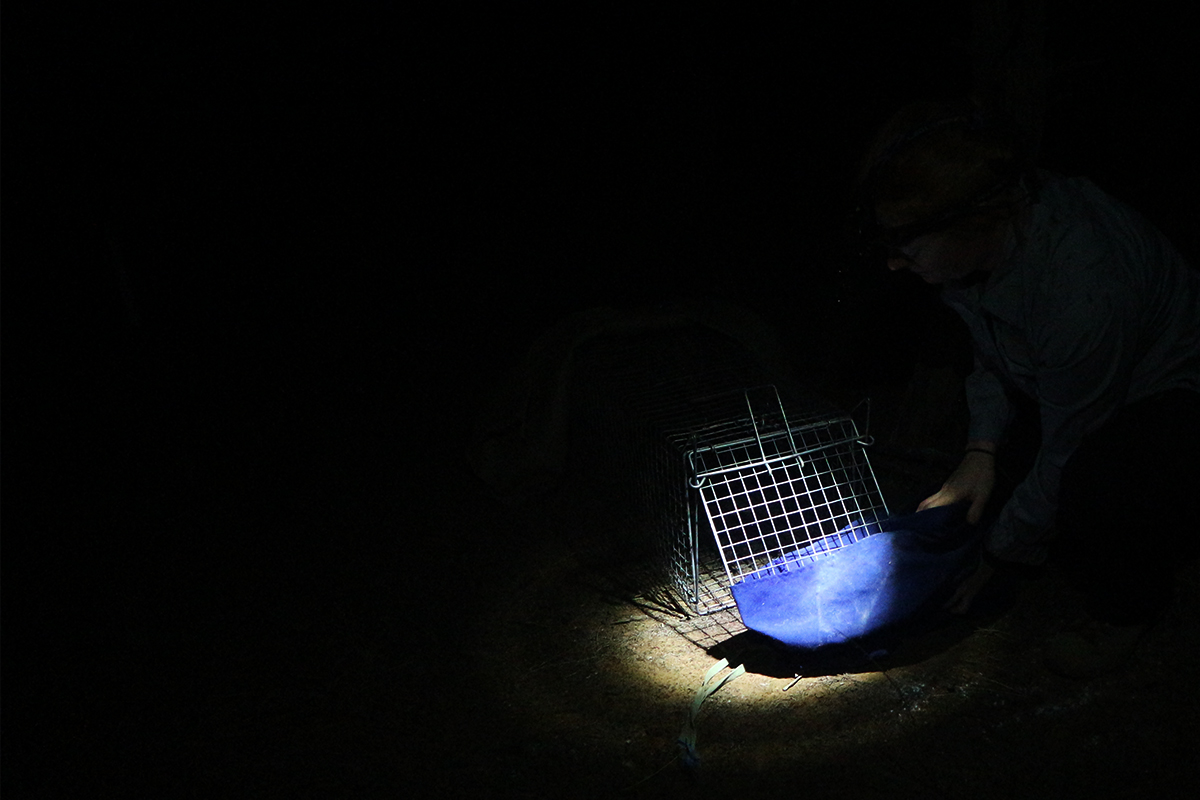 The ongoing monitoring of a reintroduced species is a critical part of ecosystem restoration projects.

Returning a predator to its native home - particularly when it has been absent for decades - is no simple task: the landscape could have changed on the back of a keystone species being lost; prey numbers are often not what they were; predator-prey relationships (what biologists refer to as an arms race) may even be out of sync.

If that critical species can be successfully placed back in its native home, however, the benefits can be dramatic.

The most famous example of this comes from the United States, in Yellowstone National Park. The return of wolves helped cut back the populations of grazers, in turn allowing the regrowth of plants along rivers, helping to stabilise the banks. Many such flow-on positives were witnessed, and it remains one of the world’s biggest conservation wins.

In South Australia’s arid north, the immediate changes may not be so obvious, but the return of the Western Quoll has been at least as successful.

And it is just as important. 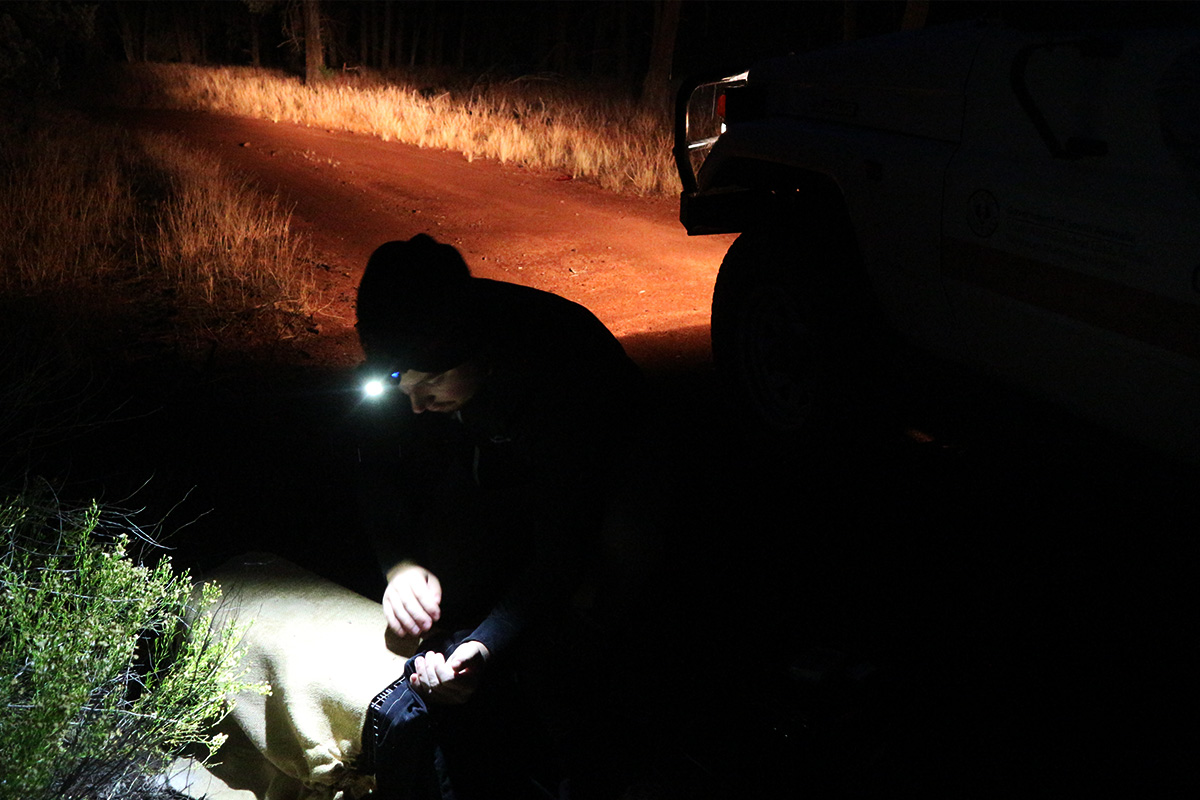 Scientists will set traps at night, and check them for animals before the heat of the day sets in.

The return of the Quoll

FAME’s efforts to return this top-order hunter to its native range include ongoing monitoring to assess the animals since their initial release in 2014. With the population stable, further releases were undertaken in subsequent years, and the twice-yearly trapping has revealed news only the most optimistic conservationists could have hoped for.

This ancient predator is once again thriving on Adnyamathanha Country. 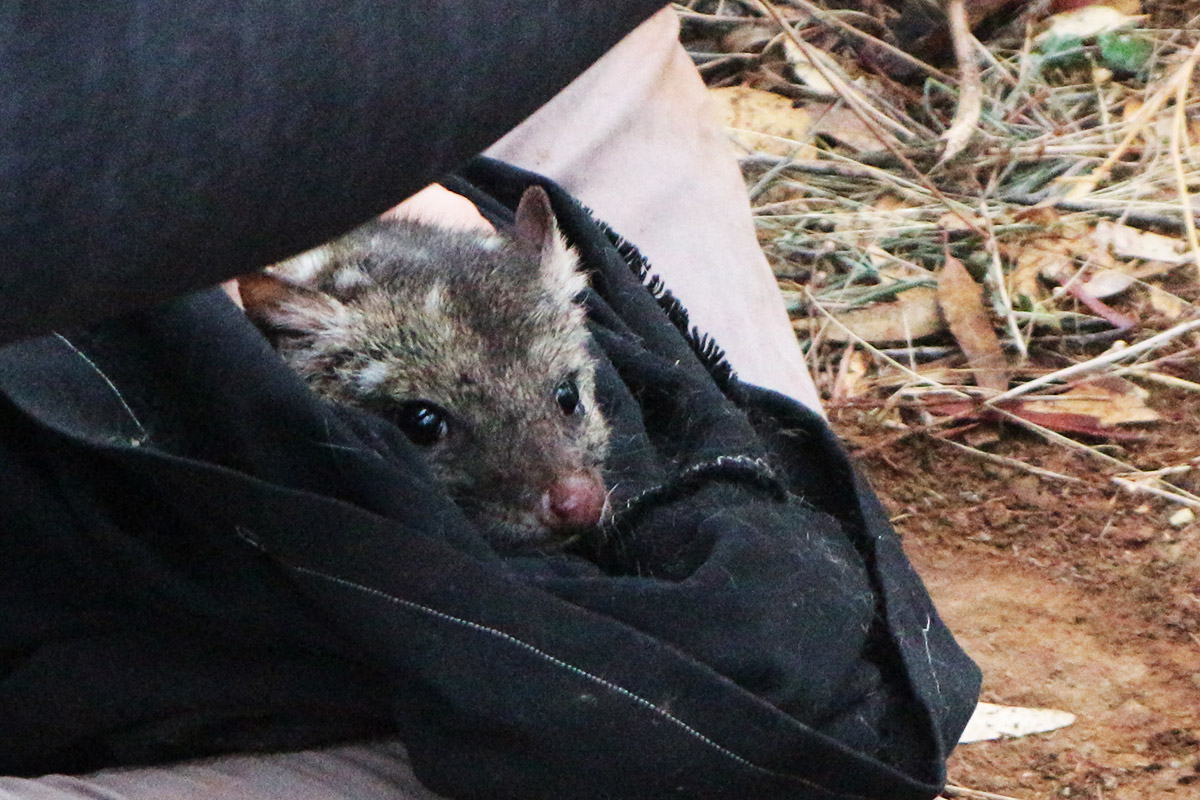 A Western Quoll caught in a trap has its key measurements and health indicators recorded before release.

Most recent surveys give estimates of a quoll population in the hundreds, and one which is spreading outside the release range of its own accord - a stunning demonstration of healthy individuals seeking new territory.

Along with the quolls, Virlda - or Brush-Tailed Possums - were also released, and they too are faring well. This combination brings a balance to the ecosystem that hadn’t been seen in decades.

The ongoing assessment of this impact is a critical part of the restoration process, as we learn more about how to integrate locally-extinct species back into the fold, and return the area to the dynamic, healthy habitat it has been in the past. 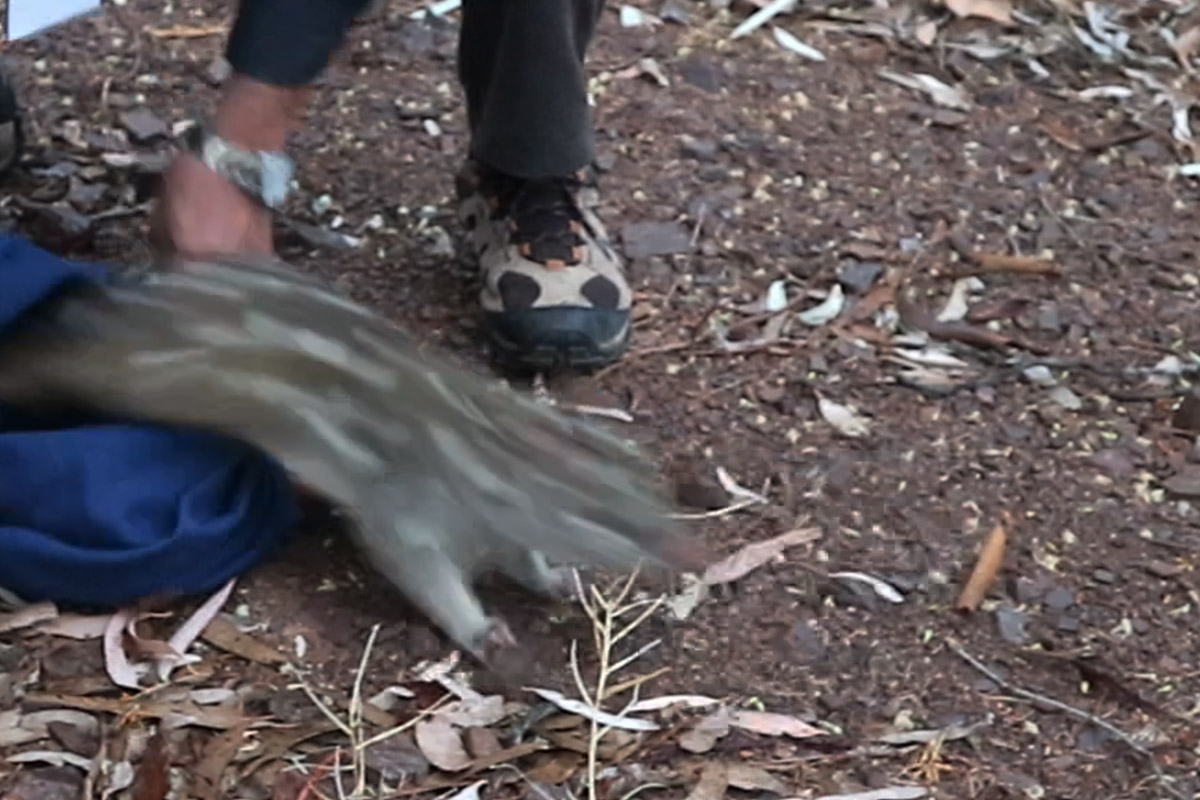 A Western Quoll is released back into Ikara-Flinders Ranges in a blur of speed.

The next phase of restoration

The theme of World Wildlife Day 2022 speaks to the need to restore the planet’s ecosystems to their former health. A decisive part of this is the initial reintroduction, or implementation of protective measures, for keystone species.

But it doesn’t stop there.

With the success of the Western Quoll and Brush-Tailed Possum’s return to Ikara-Flinders Ranges, FAME is continuing their partnership with the SA Department for Environment and Water - as well as SA Arid Lands - with an exciting new reintroduction planned. 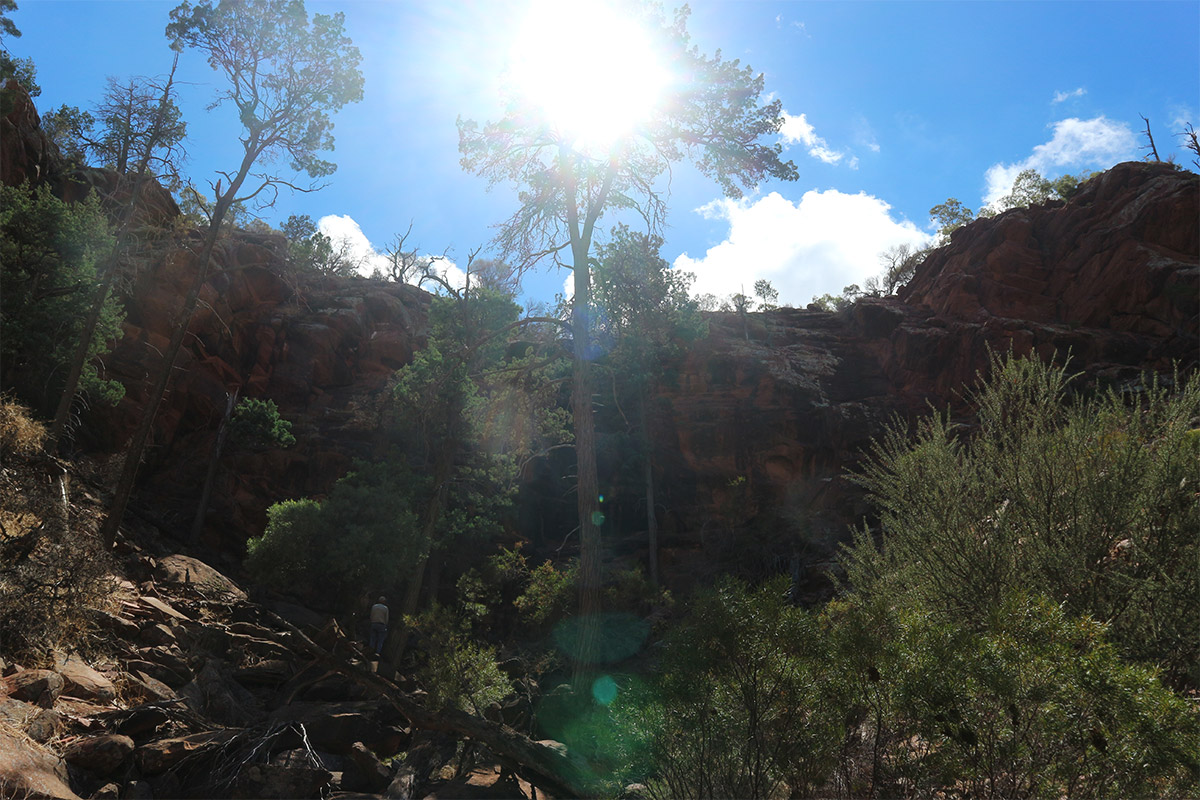 South Australia’s arid north is the focus of a predator restoration project on a scale rarely seen before.

A few hours drive north lays the remote Vulkathunha-Gammon Ranges, which has also been devoid of traditional predators for a number of years. But not for long.

The new phase of this restoration project will see Western Quolls released in this new area, as well as another important native predator filling a different niche: the Red-Tailed Phascogale.

These two predators haven’t been reintroduced together in the wild before, so it is the start of a new era in the effort to rehabilitate the region’s habitat. With the backing of solid science and recent success, however, the teams are confident that the phascogale can follow the quoll’s lead.