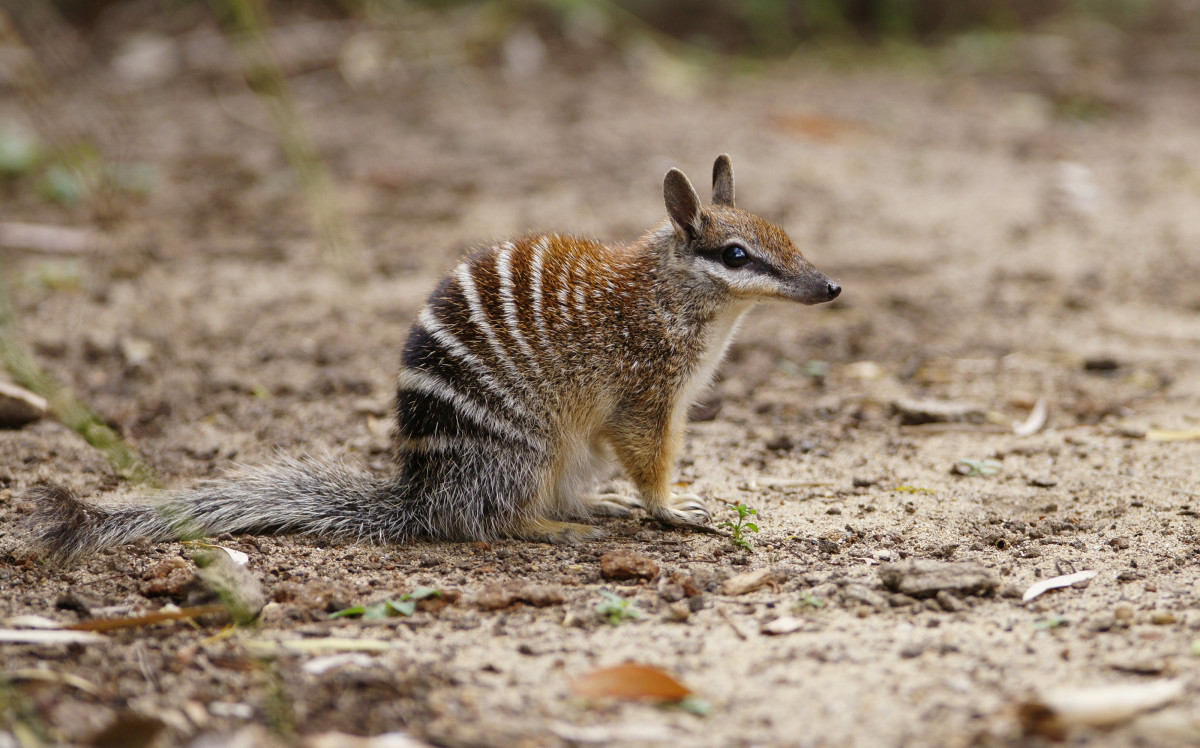 It's an ongoing fight to protect the last remaining wild Numbats, but an important fight, nonetheless, to save them from extinction. It's a fight that, over the last three years, FAME has taken on by partnering with the Australian Federal Government, the WA Department of Biodiversity, Conservation and Attractions and the Numbat Taskforce on a ground-breaking project to train detector dogs as a way of protecting Numbats.

You might say that Numbats are the Australian Meerkat. Like a Meerkat, a Numbat will sit up tall on its hind legs, to look around and sense for any danger that might be lurking nearby. Numbats weigh less than one kilogram. Their long, sticky tongues lick up around 20,000 termites each day. Numbats measure only 40cm in length, and that’s from their pointy noses to the end of their bushy tails (and their tails are nearly half of it). They are the closest living relatives to the extinct Tasmanian Tiger or Thylacine.

The Numbat is WA's faunal emblem, yet is officially listed as vulnerable by the Australian Government. At best guess, there could be around 1,000 still left in the wild. They are largely under threat of predation by feral cats.

Since 2017, more than $324,000 has been raised to help protect the last wild population of Numbats by training detector dogs. We thank you for your generous donations towards the project.

If you feel you can donate again to get us across the line it will be greatly appreciated. To make a donation or for more information, visit the project page of the website. 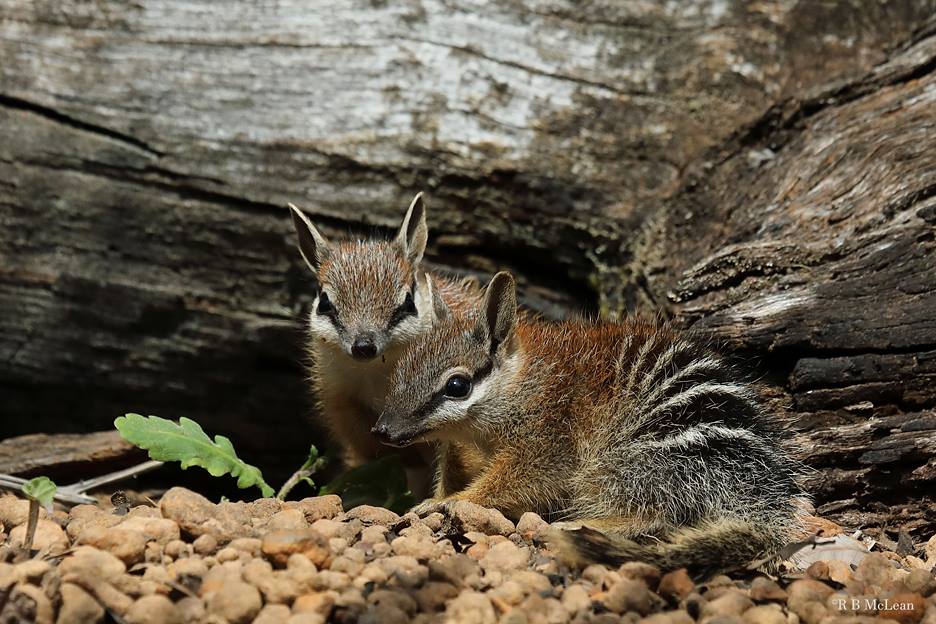