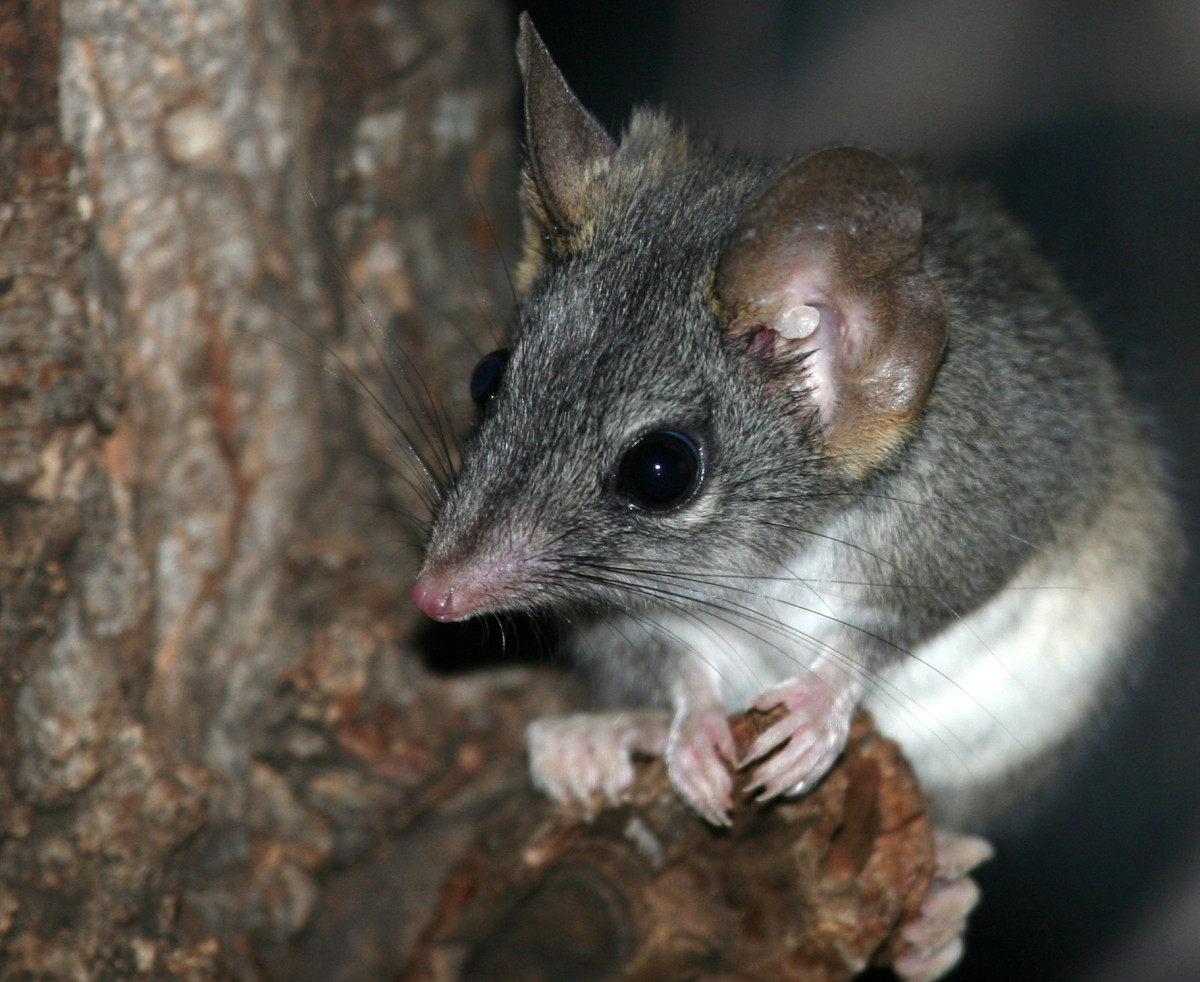 The Red-Tailed Phascogale (RTP) has been returned to South Australia after more than a Century of absence from its native home.

In what is a continuation of the celebrated rewilding efforts in the state's arid north, the RTP joins the Western Quoll and the Brush-Tailed Possum in the successful release.

The groundbreaking reintroduction of 20 phascogales in March to Adnyamathanha Country in South Australia’s north is the culmination of months of planning with FAME's project partners - SA Department for Environment and Water (DEW) and SA Arid Lands (SAAL).

Whilst this small marsupial had clung to life in a pocket of Western Australia, its disappearance from the Vulkathunha-Gammon Ranges National Park (VGR) - and surrounding areas - saw the removal of a vital piece of the habitat's fauna.

Phascogales - of which there are three species: Brush-tailed, Red-tailed and Northern Brush-tailed - are arboreal (tree-dwelling) hunters that prey on insects, spiders, birds and even small mammals. This means that - as with all native predators - their removal from an area can precipitate a rise in the population of many species that would have been kept in check.

The ecological term for this is a trophic cascade, and the effects are not always known due to the emergent nature of dynamic relationships between flora and fauna.

RTPs are made for this region: they rely on tree-hollows for nesting and security, which are abundant here; they have the ability to go long periods without drinking - a trait evolved from necessity due to the arid landscape; importantly, they fill a niche left vacant since their disappearance, as their predatory counterpart - the Western Quoll/Idnya - is focussed on slightly larger prey species and is not a specialist of the canopy.

Now, a vital piece of this ecosystems's puzzle has been put back in place.

Releasing an extinct predator to the wild

With a traditional Welcome to Country, two Adnyamathanha elders hailed the reintroduction to the VGR of Red-tailed Phascogales.

Terence Coulthard and Roger Johnson reminded a small group of onlookers that repopulating Country with “lost” species was of immense importance to Aboriginal culture.

The release is the latest achievement by the partnership between the Foundation of Australia’s Most Endangered Species Ltd (FAME), the SA Department for Environment and Water and SA Arid Lands Landscape Board.

FAME CEO, Tracy McNamara, says early signs are positive around the choice of location for release, as initial monitoring indicates the animals are settling in and making the most of the many natural tree-hollows in the area.

“The excellent rains this season has ensured plenty of grasshoppers, crickets and spiders – the natural fare for the phascogales – and this augurs well for the breeding season in the coming winter.

“It is occasions like this for which FAME exists – reintroducing species in areas where they have been extinct for decades lifts everybody’s spirits," Ms McNamara said.

"Another small slice of Australia is being healed and, by so doing, we heal ourselves."

The latest release follows the successful reintroduction of Western Quolls and Brush-tailed Possum to the Ikara-Flinders Ranges National Park – a project that has extended more than five years and which is showing significant signs of success.

The RTPs were released into unfenced habitat, representing another rare achievement in Australian conservation. This was made possible by the work of the ‘Bounceback Program’ – a 30-year effort to control foxes and to reduce, at scale, the large number of feral cats.

The project is the result of a mammoth effort from a number of people and organisations. The phascogales were provided by the Alice Springs Desert Park and flown from the Northern Territory to Arkaroola in the northern Flinders by National Parks and Wildlife Service staff, who are also monitoring the survival of these foundation 'settlers’ with the help of volunteer interns and University of Adelaide researchers.

Support is also provided by many landholders working with the National Parks and Wildlife Service and the Australian Government’s National Landcare Program.

As always however, it is only possible with the support of the public, and this reintroduction is another inspiring indicator of the passion of the Australian people to rewild our landscapes.