Our planet is changing rapidly
and we are losing more species than ever before
with 10% of recorded extinctions happening here in Australia.

We cannot allow this to increase on our watch. 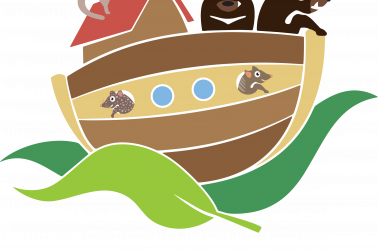 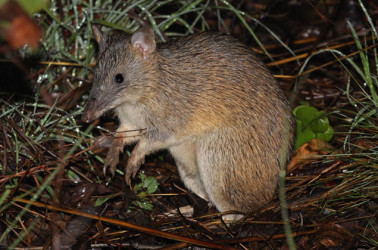 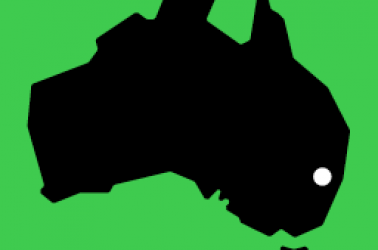 "With a vision of returning various marsupial species to the Eastern Highlands of Australia, Aussie Ark will provide on-the-ground conservation on a scale never before attempted. By focussing on the protection of key species in feral-proof fences reserved, additional future release to large protected areas is feasible."

This initial two-year project will provide funding for Aussie Ark to build a further 3 insurance populations of endangered mammals - the Southern Brown Bandicoot, the Long-nosed Potoroo and the Eastern Bettong.

The project will reintroduce species in semi-wild, predator proof fenced release sites in the Barrington Tops where they once used to roam and thrive with the goal of eventual reintroduction back into the wild.

What are the benefits of the project?

By FAME supporting a project and a vision like Aussie Ark, we work in partnership to have immediate social and environmental benefits. Through the initiative of Aussie Ark and the concept of rewilding – developing insurance populations of key focal species and reintroducing them to their original habitats to restore ecosystems, we aim to mitigate extinction risk, but also build a future where our endemic species can thrive for future generations.

Our goal of reintroducing and establishing a wild population of Tasmanian devils in the Barrington Tops is not yet possible, however the reintroduction of other species such as the Long-nosed Potoroo, Southern Brown Bandicoot and the Eastern Bettong, will recover populations, bring back mammal diversity and improve ecosystem functionality through seed dispersal and bushfire management.

One of the smallest and most ancient members of the Kangaroo family. Once widespread along the east coast of Australia, its population has significantly declined due to habitat loss and fragmentation and invasive species. They are locally extinct in the Barrington Tops.

Small, omnivorous marsupial with a pointy snout, humped back, thin tail and large hind feet. Once widespread throughout southern NSW and Victoria but populations are in significant decline and largely locally extinct due to habitat loss and predation. The Southern Brown Bandicoot is an ecological engineer helping to aerate the soil and leaf litter and aiding seed dispersal.

Once widespread across the east coast of Australia but became extinct on the mainlaind in the 1920s due to the introduction of foxes and feral cats. The Tasmanian subspecies is common in Tasmania although declining. Like the bandicoot and potoroo species, the bettong is also known as an ecosystem engineer, dispersing seeds and fungi spores.

Follow our cause in saving Australia's endangered wildlife, and receive newsletter updates on the Potoroos, Bettongs & Bandicoots! and other projects and successes.