Securing a future for the

In a little under 30 years beginning in the late 19th century, three million Bettongs and Potoroos – considered pests – were shot and killed. Those that escaped the carnage were constantly under siege from foxes and feral cats, both introduced to Australia by European settlement.

It was nearly inevitable that, in the 1920s, the Eastern Bettong became extinct on mainland Australia. 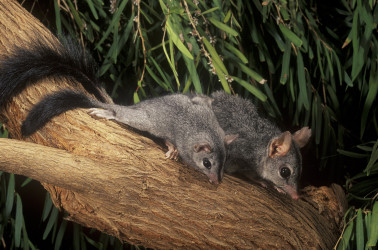 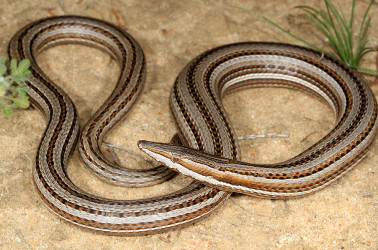 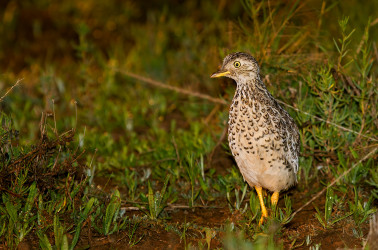 The Foundation for Australia’s Most Endangered Species Ltd (FAME) is committed to securing a future for the Eastern Bettong by financially supporting two important projects:

These reintroduction projects are only possible because the absence of foxes in Tasmania meant the Eastern Bettong survived there. Additionally, we have proof that a reintroduction project for Eastern Bettongs does work. In 2012 a small number of Bettongs were reintroduced to the Mulligan’s Flat feral-free area on the outskirts of Canberra. This has been successful and has inspired FAME to support the two projects outlined above.

Eastern Bettong populations can increase rapidly. Each female can breed up to three times a year and each will survive in the wild for between three and five years. The gestation period is short at just 21 days, after which the joey remains in the pouch for an additional 15 weeks.

What they most need is to be kept safe from introduced predators.

With your help, the Eastern Bettong will make a comeback in NSW and Victoria in the very near future.

Follow our cause in saving Australia's endangered wildlife, and receive newsletter updates on the Securing a future for the Eastern Bettong (and its friends) and other projects and successes.