Since the 1990s there has been a significant decline in juvenile Mary River Turtles (Elusor macrurus) found in the wild. The adult Mary River Turtles are ageing, and as new generations have been unable to survive, the species is at risk of extinction.

This project will provide a head start to hatchlings, which will be raised in captivity before being released at varying ages. As predation occurs during their early life stage, growing the turtles to a larger size will increase their chance of survival when released.

Research conducted post-release will enable greater certainty around the threats facing the species, and appropriate conservation initiatives needed to save it. 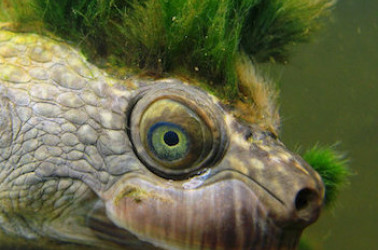 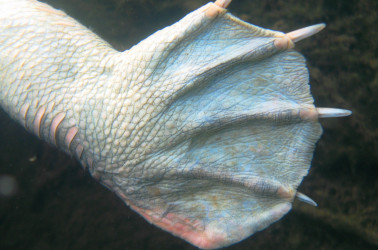 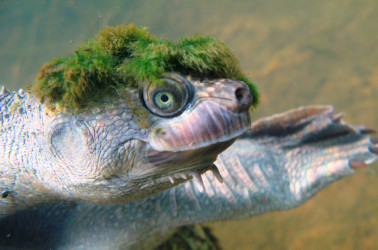 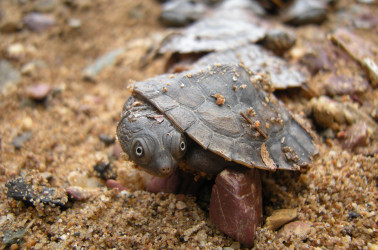 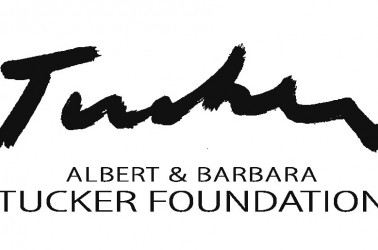 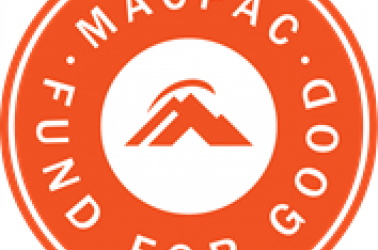 The Mary River Turtle is a unique turtle that is only found in the Mary River in South East Queensland and was formerly described in 1994. They are sometimes called the Punk Turtle due to the algae growing in its shell or head. They can stay underwater for three days through their ability to extract oxygen from the water through a gill-like structure in its cloaca, giving rise to one of their other names, the bum-breathing turtle.

Threats to the Mary River Turtle include predation of hatchlings by red foxes, wild dogs, goannas and fish, especially at the hatchling and juvenile stage of their life. They are a monotypic genus (a genus to which only one species belongs) representing a very old lineage of turtles that has all but disappeared from the evolutionary history of Australia. Mary River Turtles take an unusually long time to mature; it has been estimated that females take 25 years, and males - 30 years, to become adults.

In the 1960s and 1970s, the Mary River turtle was popular as a pet in Australia, with about 10,000 sent to shops every year during a 10-year period. They were originally known as the "penny turtle"or "pet shop turtle". This is thought to have contributed to a decline in the species by taking out generations.

The Zoological Society of London recently assessed it as the 29th most endangered reptile in the world on their Evolutionarily Distinct and Globally Endangered list (EDGE of Existence program).

With your support FAME is working with Tiaro & District Landcare to raise hatchlings in an area as close to their natural habitat as possible to increase their chance of survival when released. This aims to increase the wild population of the Mary River Turtle which has seen a decrease of 95% over the past fifty years. As no young turtles have been recorded in recent history, it is believed that the highest rate of mortality is in hatchlings and juveniles. This project will involve known nesting banks that will be physically monitored for nests.

Four cohorts of turtles are being raised. Two in outdoor ponds and two in river enclosures. In the outdoor ponds, we have endeavoured to replicate as many features of their natural habitat as possible. For example, water is daily pumped directly from the Mary River, native fish, prawns, snails, and water plants have been established in the ponds, and natural furnishings installed, such as basking logs and rocks. The intention is to raise the turtles under as natural conditions as possible and thus improve their chances of survival following their release.

Four cohorts of turtles will then be released into the river, aged twelve months. A mark and recapture study will be conducted to measure the survival of each cohort with monitoring conducted at six and twelve months. Survival rates will be compared, and recommendations made for effective strategies that will be shared with other turtle conservation groups.

This release project will also assist the White Troughed (throated) Snapping turtle (Critically Endangered) that is endemic to the Mary, Burnet, (Burnett) and Fitzroy catchments. Lessons learnt from this project are expected to be transferable to multiple other threatened freshwater turtles in Australia.

Why the Mary River Turtle is in trouble

Ageing adults now dominate the population of Mary River Turtles with minimal evidence of successful recruitment. Without urgent intervention the species may become extinct as these ageing individuals die out.

Ensuring the survival of hatchlings and ensuring their survival is the most important action we can take for the Mary River Turtle. Over the past two decades the protection of nests from predators has ensured thousands of hatchlings have entered the river. Nest protection alone was not an effective strategy. Research by Charles Sturt Darwin University found little evidence of successful recruitment suggesting high rates of mortality in-stream.

We will now trail a new technique of head starting as the solution to this problem. This involves keeping hatchlings in captivity for up to one year before release and testing to see how effective this is in reducing in-river mortality of juveniles. The study outcomes will be used to prevent the species becoming extinct in the next few decades and can then be considered for use in other river systems and for other endangered turtle species throughout Australia.

This funding from the Foundation for Australia’s Most Endangered Species Limited will:

This project has already achieved a number of firsts for Australian freshwater turtles.

For the first time, a purpose-built hatchery was designed and installed on the banks of the river in 2019-20 for the Mary River Turtle. Relocation of nests to the hatchery was successful, and the team is planning to use the same methods and equipment in future nesting seasons.

Partners:
The nonprofit organisation Tiaro & District Landcare Inc will implement this project. They have eighteen years’ experience in conserving the Mary River Turtle.

Tiaro and District Landcare Inc will work with Gidarjil Development Corporation, an Indigenous enterprise, based in Bundaberg Queensland, made up of representatives of the Gurang and the Gooreng Gooreng peoples.This project will build capacity of their rangers and the skills will be transferable and have application to turtle conservation in neighboring catchments. This project will build on the rangers’ experience in working with marine turtles.

Researchers from Charles Darwin University will oversee the project and provide technical support.

Follow our cause in saving Australia's endangered wildlife, and receive newsletter updates on the Saving the Mary River “Punk” Turtle and other projects and successes.