Project wrap-upBefore we even look at building a population of these endangered species,
it is vital we ascertain numbers on the Island.
Once the survey is complete, we are able to use these numbers as our baseline. 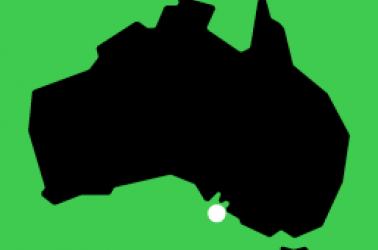 The Kangaroo Island Dunnart (Sminthopsis aitkeni) is a flagship species on the island and is one of the 20 mammal species identified for priority action in the Australian Government’s Threatened Species Strategy.

The Kangaroo Island Dunnart is only known from a total of 35 records, all of which have been found within Flinders Chase National Park and the Ravine des Casoars Wilderness Protection Area.

These surveys will help gain a better understanding of the species distribution and population, help with planning future conservation activities, and protect the Dunnart and its habitat for the long term.

Kangaroo Island Dunnart surveys will initially include the use of wildlife cameras set in habitat appropriate locations, followed by pitfall and Elliot traps once the species is detected.

Follow our cause in saving Australia's endangered wildlife, and receive newsletter updates on the Finding the endangered Kangaroo Island Dunnarts and other projects and successes.