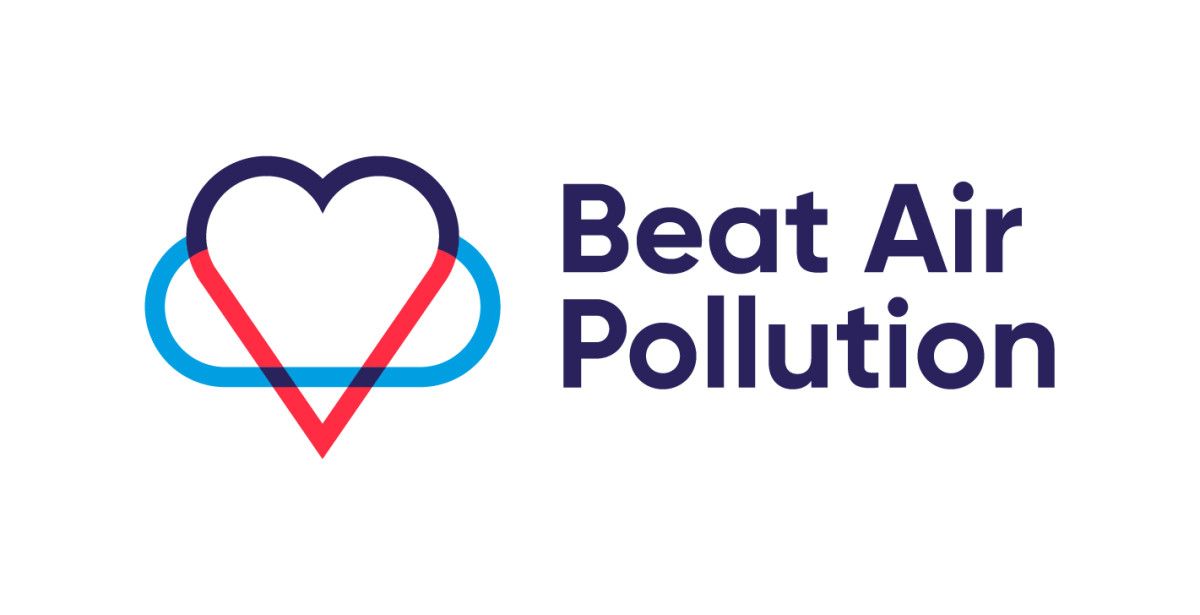 Can you imagine not being able to breathe clean air? Living in Australia, we take this for granted. Our air is clean. We have significantly less industry, production and population than other countries, particularly compared with some Asian neighbouring countries. We do not suffer the effects from mass pollution, nor do we carry the worry of our children dying from air pollution. We are educated on the effects that coal-fired power plants, factories and motor vehicles have on pollution. We are exploring renewable energy options and green technologies for a better future.

According to the World Health Organization, 9 out of 10 people in the world are breathing polluted air. Outdoor air pollution contributes to 4.3 million deaths each year. That's 4,400 deaths every day.

World Environment Day began in 1974 and is organised by the United Nations as a day to encourage worldwide awareness and action to protect our environment. This year's host country is China and the theme is Air Pollution.

To find out about what's planned for World Environment Day and how you can get involved, visit the global website.

Quite simply, for the sake of future generations and our planet, we are obligated to take action and address air pollution.