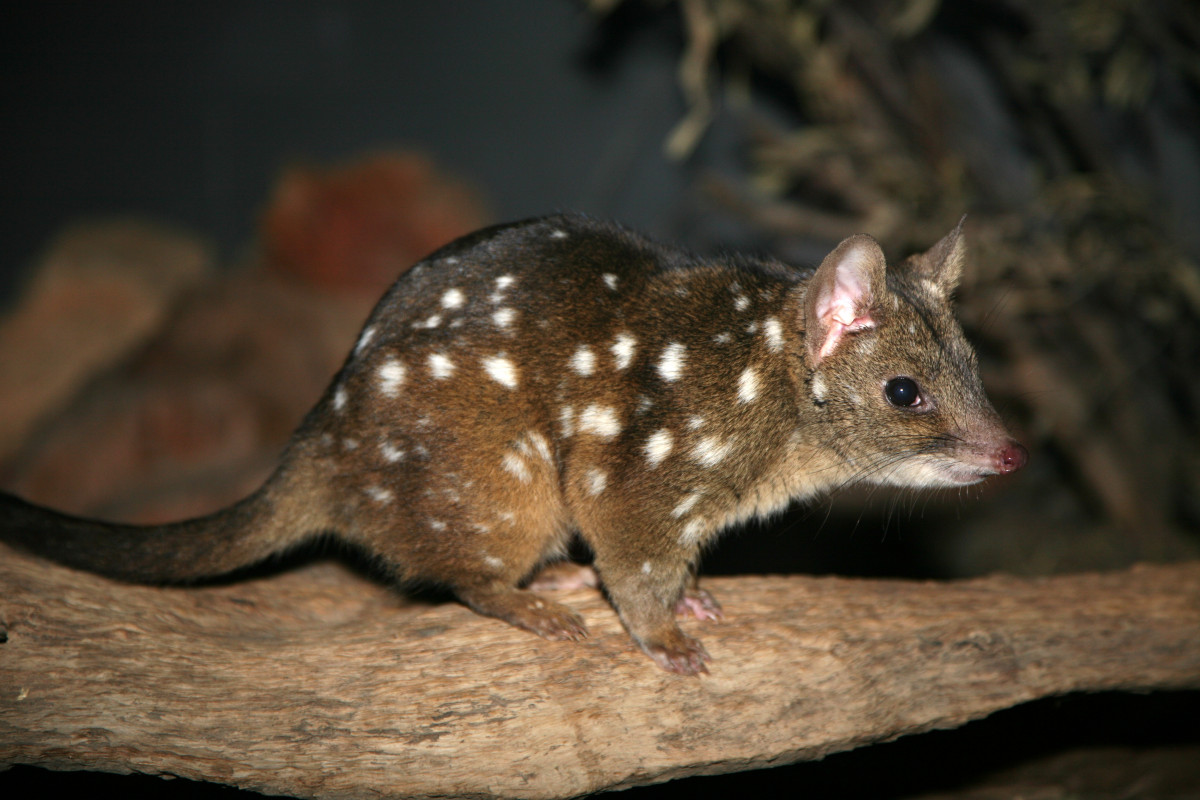 These exciting words are from the team: "They're still here!" – slightly tongue-in-cheek admittedly, because we were pretty sure they were still here, but nothing beats good hard evidence. This round of monitoring is a new phase of the Western Quoll project to safeguard the species as it continues to establish itself in a region where, only a short time ago, they were locally extinct.

We hope to share more in-depth findings including the estimated population numbers from the region in the coming weeks once the finalised data becomes available.

This project is a joint partnership between the Foundation for Australia’s Most Endangered Species Ltd and the Government of South Australia.

To read more about FAME's new project commitment to the Western Quoll, visit the project page.

Photos above: A Western Quoll and a Brush-tailed Possum trapped during routine monitoring in the Ikara-Flinders Ranges. Photos thanks to Pat Hodgens.