Video of Mary River Turtle juveniles released to the wild! 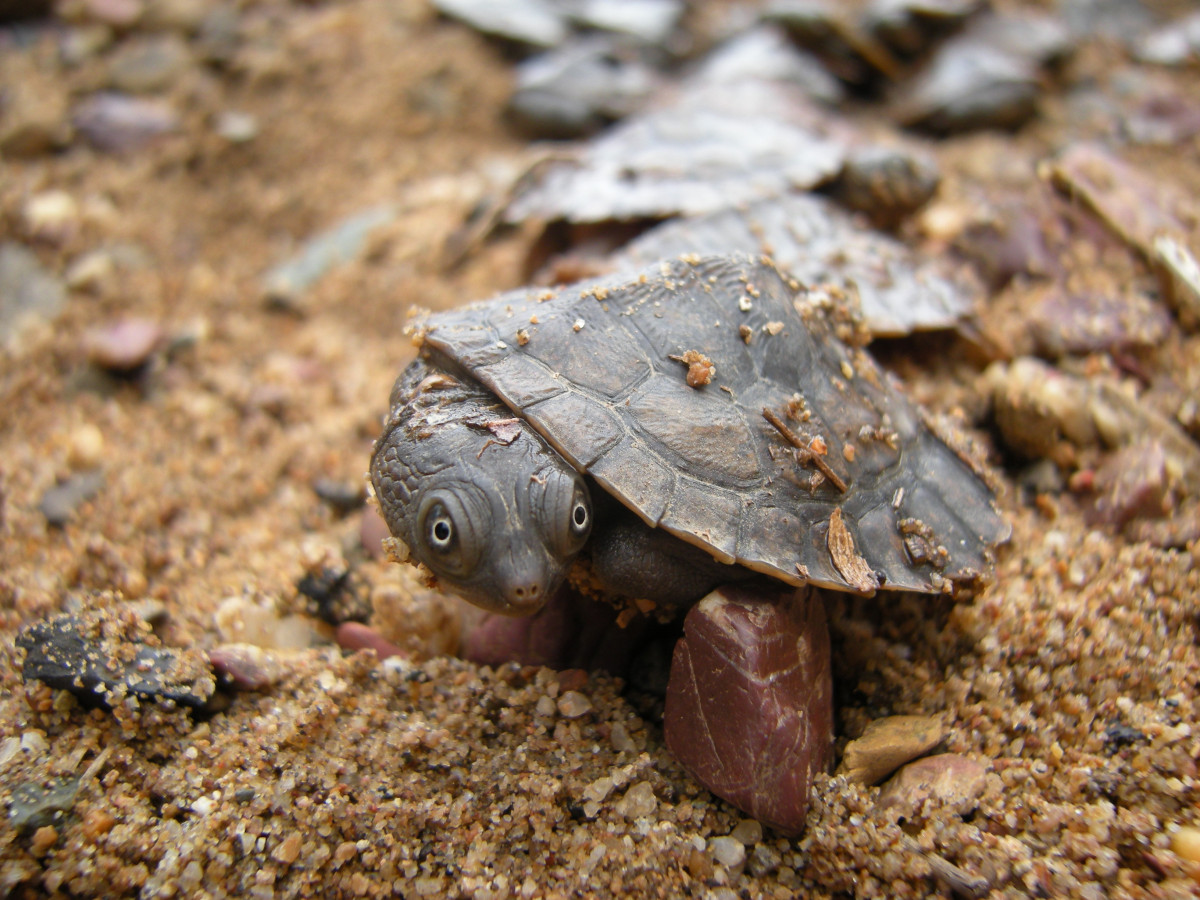 Thanks to your wonderful support, this project is now successfully funded - a critical step forward to saving this iconic species.

Recently we were on hand to witness the first release of tagged Mary River Turtle juveniles to the wild. You can watch a short video of this special day here:

The release detailed in this video is the culmination of more than a year of hard graft by our project partners, Tiaro & District Landcare Group, to undertake husbandry work with little precedent for a freshwater turtle.

Over the next six months, the data collected from the transmitters attached to the turtles’ shells will be critical in informing the next steps. The juveniles released here had been raised to an age of 15 months; the current plan is for another two releases to take place, first with turtles aged 12 months, and then with turtles aged 9 months.

A big thanks also goes to the Albert and Barbara Tucker Foundation, and MacPac Fund for Good, who were major supporters of this project.