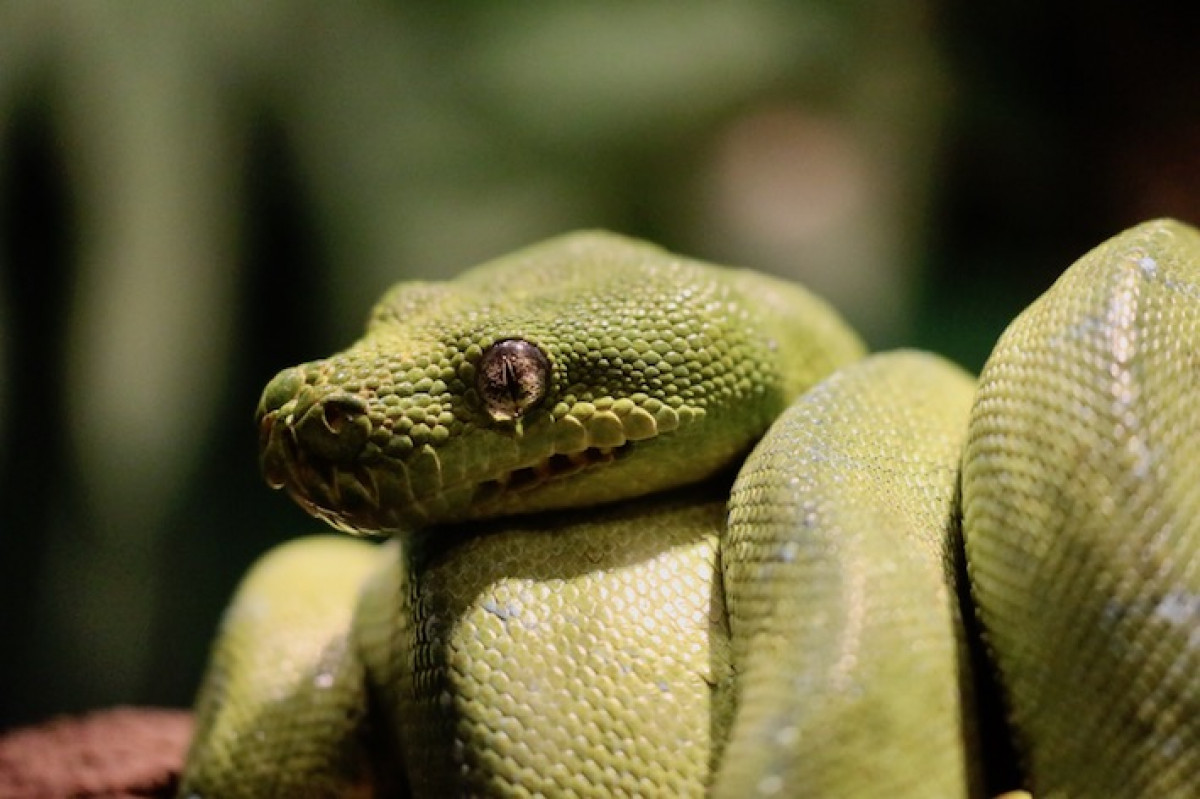 Snakes are found across all parts of Australia – north, south, east, west, in cities and in the country, in deserts and rainforests – and even in rivers and in the ocean. Given this fact, it’s fair to say they remain relatively unseen. Snakes are effective hunters, ambush predators, and come in an array of colours and patterns enabling them to camouflage themselves within their surroundings.

The world has around 2600 species of snakes and, in Australia, around 170 species – only 12 of which have the potential to kill a human. We have more venomous than non-venomous species of snakes than any other country in the world. However, since the development of antivenins, there are very few deaths attributed to snake bite each year.

Just like any other animal, snakes need our help to ensure their future survival through respecting and protecting them and their environment. Snakes are an important part of our biodiversity and a large majority of snake species are middle-order predators, which are important within natural ecosystems. They maintain a balance in the food web and keep a natural control over pest populations (mice and small rodents) that damage crops and carry disease.

Australia’s native snake species are threatened for a number of reasons, including land clearing for agriculture and urban development, domestic pets and cane toads.

In case you are wondering: the largest native snake is the Amethystine (or Scrub) Python which can grow up to 5-6 metres, and the most lethal snake found in Australia is the Inland Taipan. The Inland Taipan also happens to be the world’s most venomous snake.

NB: Snakes are protected by Australian law under the Nature Conservation Act (1992) and cannot be killed or taken from the wild.