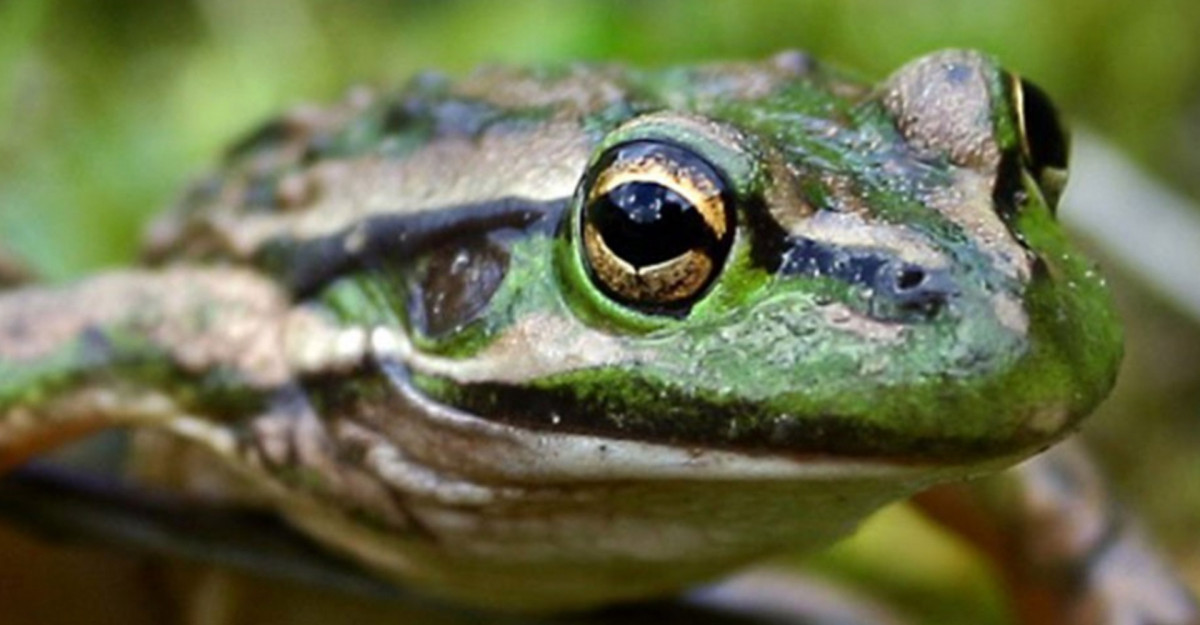 Our little amphibian friends play a critical role in the ecosystems they inhabit, sitting in an inner layer of the food web, and converting much of their feed into biomass.

Sadly, over the past few decades, frogs have seen huge drops in numbers across the globe, and Australian species have not been immune to this.

As with many other animals, much of this decline has come on the back of habitat destruction and a changing climate, as well as the widespread use of herbicides in agriculture. But frogs also face the sinister threat of a disease caused by chytrid fungus: chytridiomycosis. In some frog populations, this disease has a recorded mortality rate of 100%!

One of the many endangered frog species in Australia - and one of the largest - is the southern bell frog (Litoria raniformis), listed as vulnerable nationally. In a portion of its natural range it has disappeared altogether. It is native to the lower Murray River in South Australia, and some 50 recorded populations in the wild have dwindled to just one.

Now for the good news: FAME has been working with Aquasave-Nature Glenelg Trust, the Clayton Bay Nursery and Environment Group and other supporters and experts in the field to breed this species in captivity, raise them in wild-like natural breeding pens, and release back to their former range at strategic drop points.

With your support, this project is close to fully funded! You can learn more about it via the project page, and help us reach the target.

How can I help frogs at home?

You can also help do your part in the fight for frogs by creating appropriate habitats in your backyard through building a pond, leaving rocks and logs (which make great homes!) and planting native vegetation.

When you visit national parks, leave things where you find them, avoid touching frogs, and never remove tadpoles or frogs from the wild.

As always, thank you for your support! Together, we can end further extinctions.