Stop feral cats in their tracks 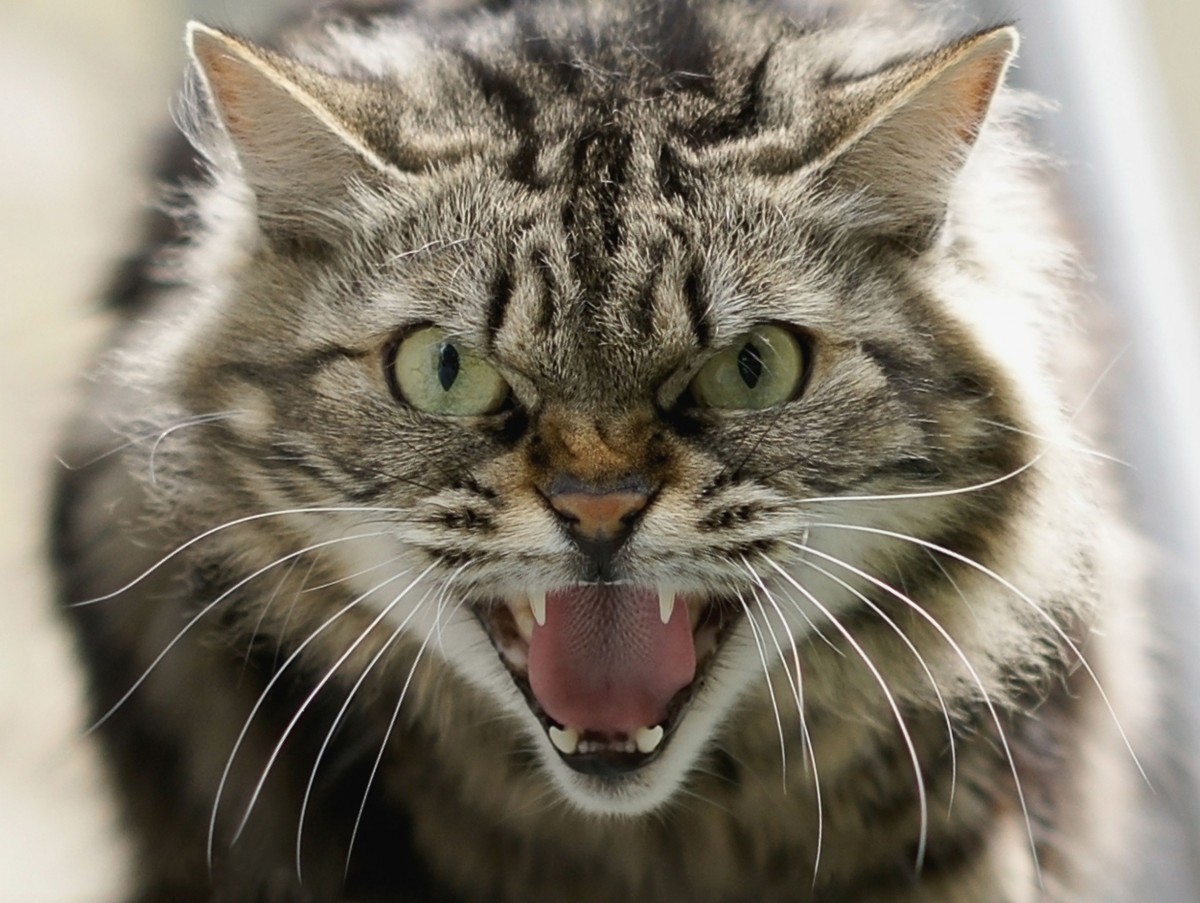 Why have so many of our unique Australian mammals disappeared?

That’s not a difficult question to answer. The enormous decline of Australian mammals, in both numbers of species and individual animals, has occurred overwhelmingly through predation, especially by feral cats and foxes. Feral cats have ferocious appetites; they are certainly not fussy eaters and devour just about any living creature they can overpower - mammals, birds, reptiles and amphibians.

The decline of our unique wildlife will continue unless we stop feral cats in their tracks.

The KI Dunnart is a small dark-sooty-grey-coloured dunnart species that is found only on South Australia’s Kangaroo Island. A nocturnal species, their diet consists of mainly of ants and spiders and occasionally scorpions, beetles and grasshoppers. The current population size is hard to determine due to their elusiveness, with an approximate population of 300 individuals.

The KI Dunnart is on the brink of extinction with feral cats having been identified as the key contributor to their decline. In response, we aim to reduce the feral cat numbers within KI Dunnart habitat by at least 80% by 2021. This action should ensure the survival of the KI Dunnart where it will likely become extinct without it.

Our commitment to preventing the extinction of the KI Dunnart is undertaken in partnership with Kangaroo Island Land for Wildlife and requires $250,000. Thanks to interested donors like you, so far we've raised $12,600. However, we must raise another $237,400 to complete the project and to increase the odds of survival of the KI Dunnart.

Will you help stop feral cats in their tracks to ensure the survival of the KI Dunnart. Please, will you make a tax-deductible donation today.

The Western Quoll, known also as Idnya or Chuditch, is a small brown spotted carnivorous marsupial. While remnant populations can be found in Western Australia, we, along with the South Australian Department of Environment and Water, in a ground-breaking program helped reintroduce them to South Australia’s Ikara-Flinders Ranges in 2014 after 100 years of local extinction.

The population has expanded from the original 37 individuals released and is now thriving for one reason – extensive on-ground control of feral cats and foxes. This action is essential for the recovery of the Western Quoll in South Australia. We’ve made a commitment to reduce the feral cats in the Ikara-Flinders Ranges and maintain control activities in 2020 and 2021. This requires $120,000 and so far our wonderful donors, people like you, have contributed $64,948. So, now I must raise another $55,052 to save the only population of Western Quolls in South Australia.

Will you help stop feral cats in their tracks to ensure the survival of Western Quolls in South Australia. Please, will you make a tax-deductible donation today.

Our projects to save the KI Dunnart and the Western Quoll in South Australia have required extensive planning and involve additional actions that include surveying, monitoring, some fencing and translocating individuals to create new populations. More detailed information can be found on our website or please email me or telephone the Foundation on 08 8374 1744.

We must stop feral cats in their tracks. Please join me now and make a tax-deductible donation to this special appeal and help save these two endangered species from extinction.

P.S. Our projects to save the KI Dunnart and the Western Quoll in South Australia by controlling feral cats will help save the lives of thousands of individual animals of other species.