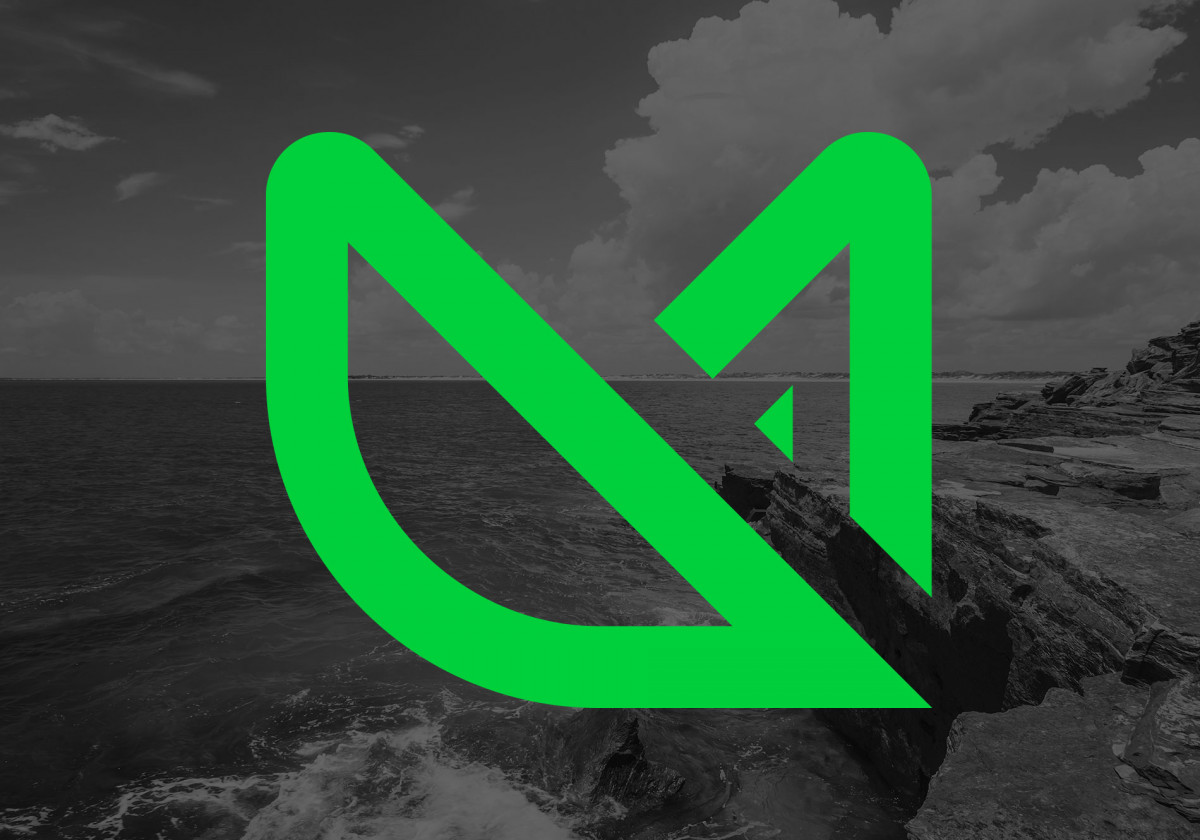 Photo by Maggie's Photography and supplied by The Islander Newspaper

Following on from the first FAME Day in 2018, Raptor Domain has again hosted another successful FAME Day on Kangaroo Island.

All the money raised from tickets sales went to the Foundation for Australia's Most Endangered species (FAME), who in turn will donate it to efforts to save the Kangaroo Island dunnart.

Kangaroo Island is home to many of Australia's most endangered species. The glossy black cockatoo, the Bassian thrush, the Kangaroo Island dunnart, the Australian sea lion and Rosenberg's goanna, just to name a few.

Profits from ticket sales on the day to Raptor Domain's in-flight bird shows were generously donated to FAME. During the final show, a substantial cheque of just over $1400 was presented by the Kangaroo Island Commissioner, Wendy Campana, to FAME Board director Bruce Jackson.

Mr Jackson said the money raised by Raptor Domain would be put directly towards the KI Dunnart project which FAME has already invested considerable funds towards.

"It's starting to sink in. We must act as a community to save any more of our native species from extinction," said Raptor Domain's Leeza Irwin, "Each and every one of us can contribute in some way. FAME Day has been a wonderful opportunity to continue to get the message out there."

"The Foundation is very humbled by the generosity of Raptor Domain. Anyone can make a donation, but what's special about this initiative is that it involves the community. It gets people talking and starts conversations about what's going, because there is certainly a crisis out there for many of our native species," she said. "We can't wait for FAME Day 2020."

To make a donation or to find out more about FAME, its current projects and its commitment to saving Australian endangered species, visit www.fame.org.au

Kangaroo Island Land for Wildlife Coordinator Heidi Groffen welcomed the continued support from FAME, helping to fund work over the next 18 months with the Kangaroo Island dunnart conservation project called "Saving the KI dunnart from extinction".

"The FAME Day was held to raise awareness for KI's endangered species, the stall holders yesterday, presented on their specific species that they care for," Ms Goffen said.

Attendees at Raptor Domain on Saturday enjoyed and benefited from eight informative 10-minute presentations that were delivered during the day by several of wonderful local scientists and specialists.

A new sticker designed by Raptor Domain and FAME was unveiled especially for the day raises awareness of the importance of habitat.

"This is the take home message told at the end of each Birds of Prey presentation," Mrs Irwin said. "Without a healthy habitat nothing can survive. It's up to us to preserve our children's environmental inheritance.

"Since European settlement Australia has had the worst extinction rate of mammal species in the world. Our very own KI Dunnart is considered critically endangered and is on the top 10 list of species likely to become extinct in the next 15-20 years."

"It was great to have so many amazing dedicated people come together to discuss and inform people about this vital and precious subject. We are very fortunate to have such a passionate and dedicated bunch of people and organisations to look out for our wonderfully unique and precious wildlife."

Leeza and Dave will be working on their next very special and exciting project over the next year and will hopefully be launching it next FAME Day in September 2020.

"People of Kangaroo island should be so very thankful to have these people and organisations doing what they can to look after our wildlife and their environment here on KI."

A door prize supplied by SeaLink return family ferry fair was won by happy visitors Sue, Sean, Thomas, and Emily Dickinson and Megan Graetz, who are planning their next trip to KI already.

The question hunt won by Poppy Dawes. Everyone was given a question sheet to answer on entry. Answers were available via each stall or from presentations.

Winner of stall holders question hunt was Heidi Groffen. The prize was a micro bat roosting box donated by Faunature from Adelaide, which supplies all the nesting boxes to Raptor Domain.