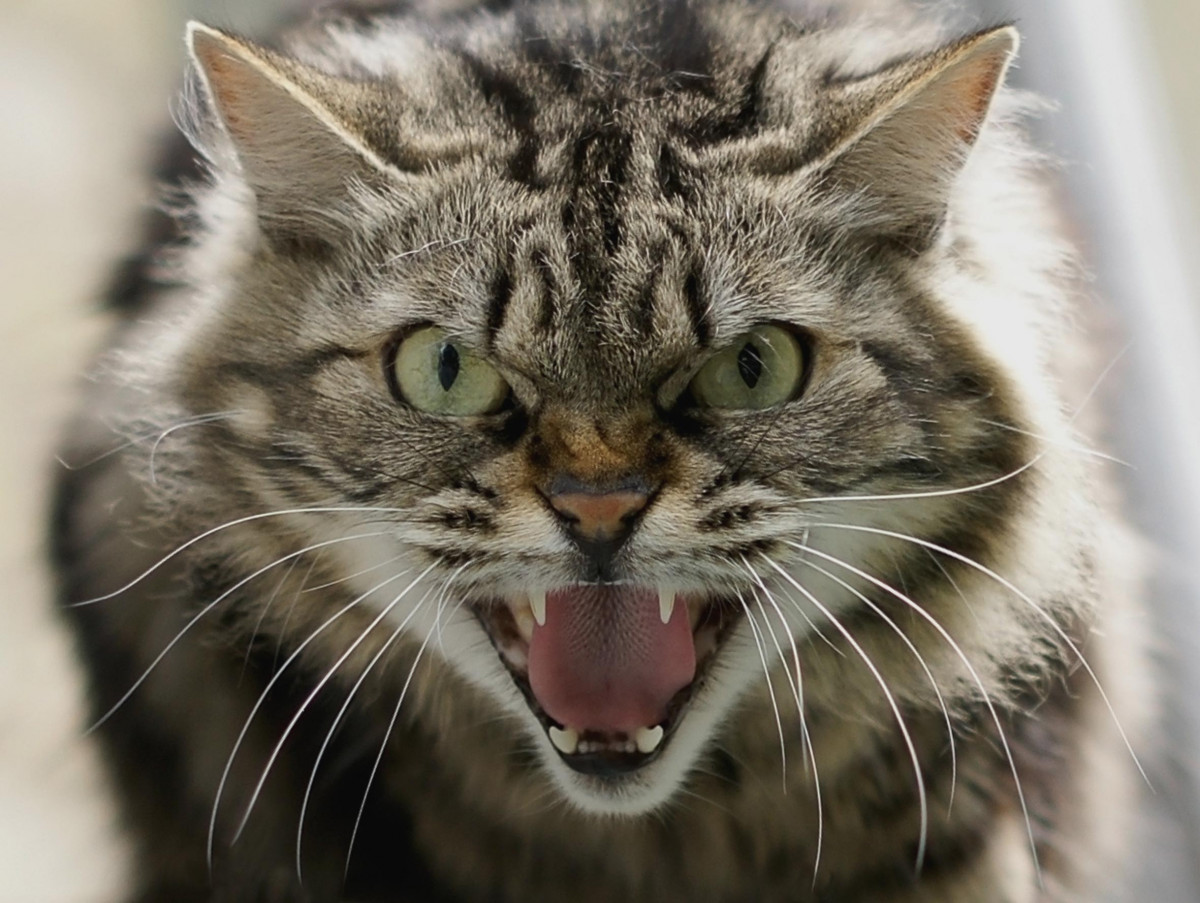 Version 3 (V3) of the Felixer prototype has been deployed across numerous parts of South Australia so far this year, including Softfoot Sanctuary near Victor Harbor, APY Lands in the far north and at Roxby Downs.

At Softfoot Sanctuary, trial data from these units will be used to improve software to distinguish between cats and non-target Bettongs, Wallabies, Pademelons and Spotted-tailed Quolls. Up in the APY Lands, a test of sustainability, which saw two of the eight units singed - but not destroyed, in a large fire in February. At Roxby Downs, the units installed were put to the test in temperatures exceeding 43 degrees. Initial results suggest that 28 cats and one fox were successfully fired upon and no native species were targeted. Cat activity dropped by over 60% in the first 4 weeks of deployment.

A number of further developments to enhance the Felixer are also being considered. These include sourcing cheaper and more accurate cartridges from a suitable manufacturer and using a flavour enhancement to increase fox uptake trials to be performed at Secret Rocks and a new pen being purpose-built at Softfoot Sanctuary.

With the deployment of the V3 Felixer, there will also be the need to develop a web-based database management system to retrieve, store and analyse field data, allowing end users to access their data.

Optimisation of V3 of the Felixer is supported by FAME and the Ian Potter Foundation.