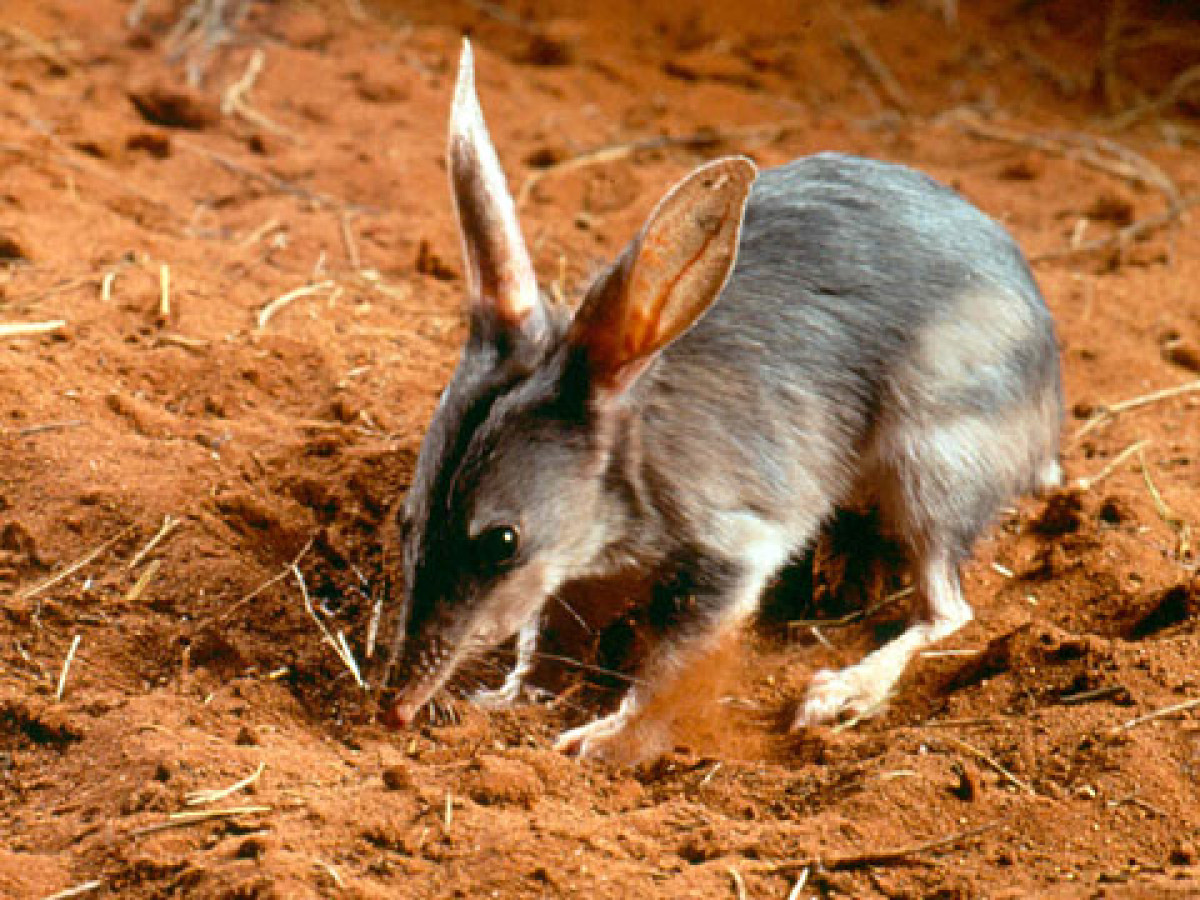 And you’re right, you won’t find any other Australian animals with their own ‘day’. There are two subspecies of Bilby: Lesser Bilby (extinct) and Greater Bilby (vulnerable), listed according to the EPBC Act (1999). The Bilby is actually a species of Bandicoot. But Bilby sounds so much cuter.

Indigenous Australians believe that Bilby helps to connect people, helping to connect family, language, country and Dreamings. Like so many of our native species, the Bilby was once widespread across most of Australia, and sadly, the population has declined, particularly over the last 10 years. Current estimates are there are no more than 10,000 left. Under greatest threat is the Bilby population in Queensland, of which at best guess, there are between 400-600 animals remaining.

There’s some wonderful work going on by those dedicated to the Australian Bilby. This year, a draft Recovery Plan for the Greater Bilby has been developed by the Australian Government and made available for public consultation and discussion. According to the proposed Plan, the suggested future of the Bilby is to manage feral predators, improving and maintaining Bilby habitat and establishing and maintaining an insurance population of bilbies. By minimising threats, it is hoped this will prevent any further decline of the species.