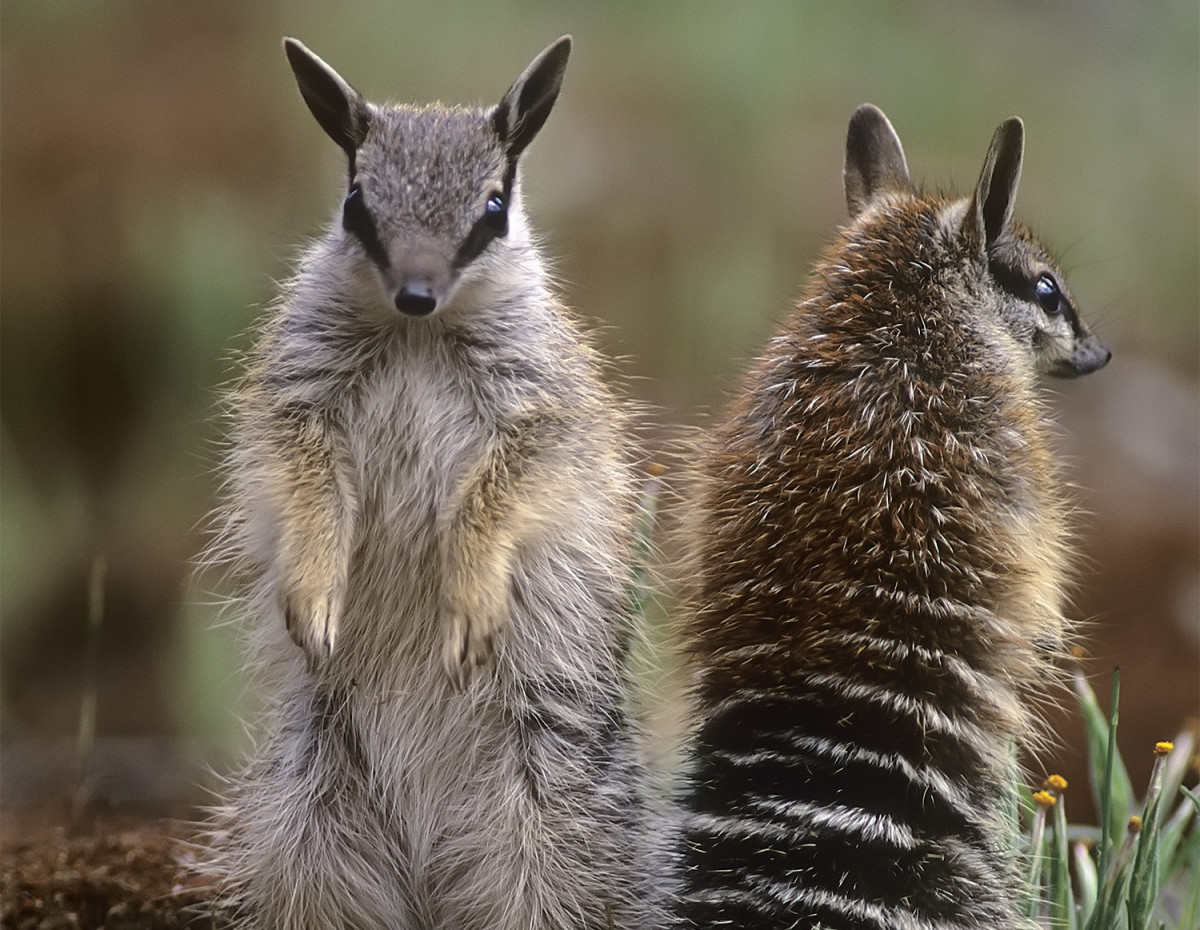 Detector dogs are to be used in an innovative project to save threatened populations of Numbats in the wheatbelt south-east of Perth in Western Australia.

The Adelaide-based not-for-profit Foundation for Australia’s Most Endangered Species (FAME) is joining with the Australian Government as part of their ‘Threatened Species Projects’ to fund the ambitious program whose principal aim is to eradicate feral cats threatening local extinction of the Numbats – the State’s animal emblem.

“Detector dogs are an exciting and innovative approach to help us protect Australia’s remarkable plants and animals. They are another ‘tool in the toolkit’ for recovery and we are proud to be contributing a grant of $165,000 approved by the Environment and Energy Minister Josh Frydenberg.

The more trained and expertly handled conservation dogs working out in the field, the more wins for threatened species.”

FAME CEO, Tracy McNamara, says the Foundation is excited to be involved. “Executed by the WA Department of Biodiversity, Conservation and Attractions the project will test the effectiveness of using a detector dog in assisting existing feral cat control programs in the WA wheatbelt.

“Subject to fine tuning, a contracted handler and dogs will identify areas of greatest cat activity and locate individual cats. The program will also explore if the presence of a dog alters wildlife and predator activity in the region.

“We have agreed with the Commonwealth and the WA Department of Biodiversity, Conservation and Attractions that the project should proceed in phases. This is to ensure that each new phase is informed by the outcomes of previous activity.”

Ms McNamara says it’s important to understand that the detector dog is not the only activity aimed at reducing the number of feral cats.

“The detector dog’s use is an acknowledgement that other tools alone may not be sufficient to control feral cat numbers and, as Dryandra Woodland and the Upper Warren are the last remaining sites with wild populations of Numbats, urgent additional action is needed.

“The first, important phase of the Project will determine whether a trained dog can be genuinely effective in detecting feral cats.

“Among other things, we intend in Phase 2 to see if trapping becomes more effective when trap placement is guided by information gleaned from the detector dogs.

“Ultimately, our aim is to generate an increase in Numbat numbers in the Tutanning, Dryandra and Boyagin areas. We want to tests whether a contract handler and dog can

Ms McNamara says FAME and its partners have as a goal by June 2018 to complete at least 100 days of dog operations and a demonstrable increase in Numbat numbers.

The third and final phase of the project will compare different cat control techniques including the use of detector dogs, baiting, spotlighting and trapping.

This Project will see an increase in wild Numbat populations and an increase in fourteen (14) other threatened native species, some critically endangered like the Woylie, that will be collateral beneficiaries.

FAME already has some serious runs on the board in generating a future for threatened species. In South Australia’s northern Flinders Ranges, the Foundation has been responsible, in partnership with the Department for Environment, Water and Natural Resources, for reintroducing the Western Quoll to its natural habit by tackling feral predators and regenerating the natural bushland environment.

“Our supporters take great delight in these successes,” said Ms McNamara, “there is nothing like undoing a hessian sack and watching a native creature under threat find its way back into its natural habitat.

“We hope that many Western Australians will be inspired by the Numbats’ project,” Ms McNamara added.