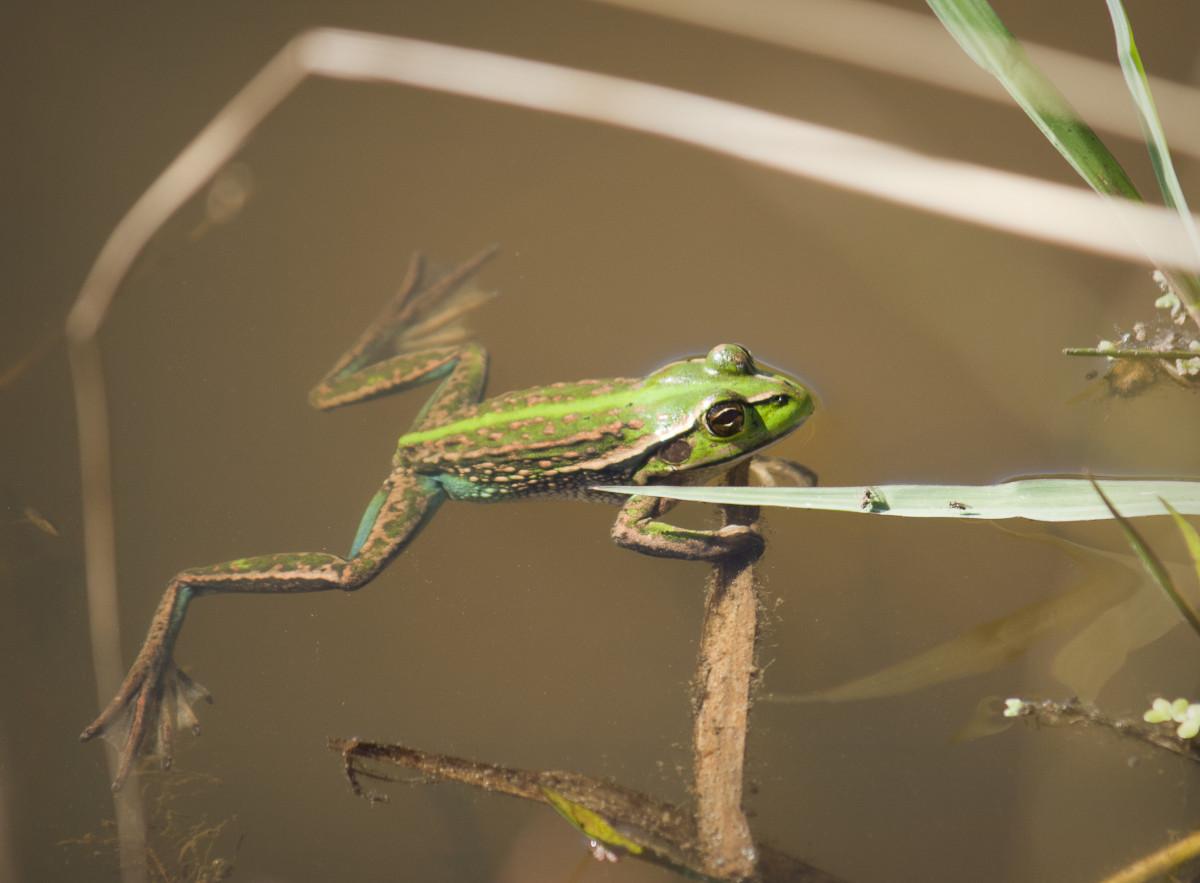 The Foundation for Australia’s Most Endangered Species will join in partnership with Aquasave‐Nature Glenelg Trust to help the Southern Bell Frog bounce back.

Nationally listed on the EPBC as vulnerable, the Southern Bell Frog was formerly common throughout much of south-eastern Australia but has suffered a substantial decline in range and abundance in recent decades. It has disappeared from the ACT and much of its former range in NSW. With just one population remaining in South Australia, proactive interventions are urgently required to conserve the Southern Bell Frog before it disappears altogether.

Amphibians are the world’s most threatened group of vertebrates and, in the Murray-Darling Basin, one third of the 55 species of frogs are now threatened.

This important project could be the last chance for Southern Bell Frog populations in South Australia.

With your support we’ll significantly increase the population of Southern Bell Frogs in the wild through establishing a conservation facility designed and purpose-built to house Southern Bell Frogs and to enable breeding of sufficient individuals for eventual release to the wild.

To read more visit the project page of the website.