Excellent News from 'Up North' 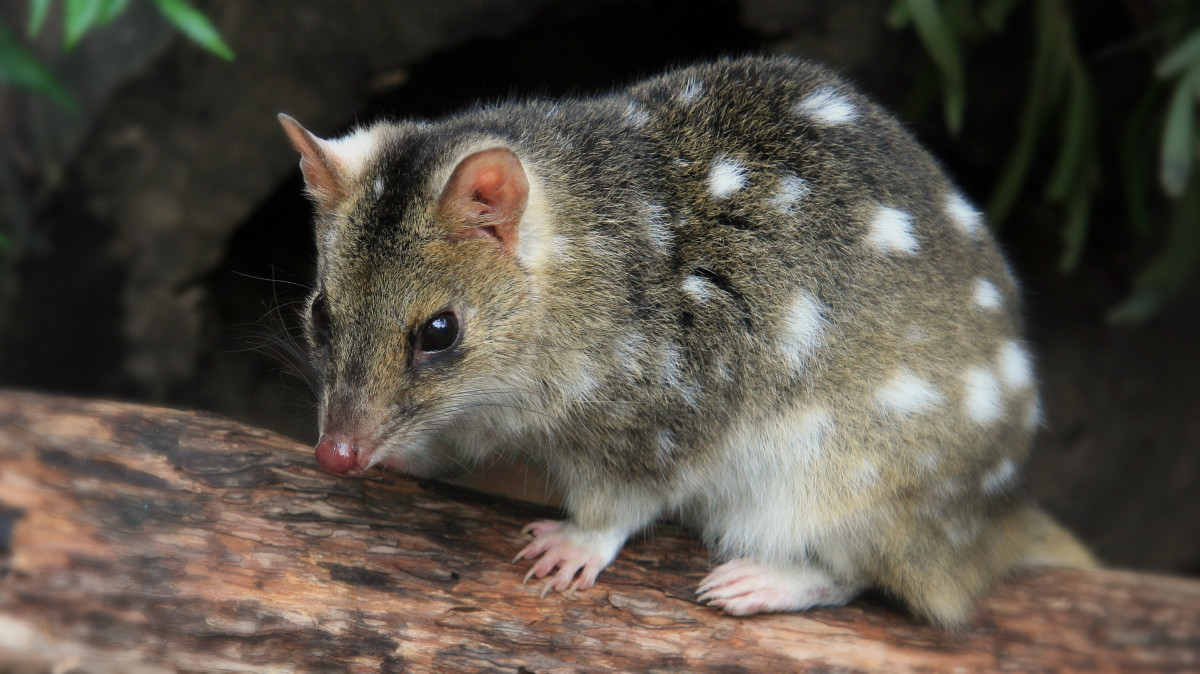 We like to share good news quickly with our donors and wider community. In short, the Western Quolls and Brush-tailed Possums in the Northern Ikara-Flinders Ranges are doing very well, based on the information from an intensive monitoring program in December.

- More than half were newly identified animals, suggesting that 2017 was a successful breeding year; and

- More than one-third of the traps set ‘captured’ a Quoll – the highest proportion since trapping began.

One 600gm male Quoll went on disperse and was trapped (and released) at Arkaba Homestead – quite some distance from the original release.

Further, camera detection numbers of both Possums and Quolls are stable, again suggesting no significant decline following feral cat baiting in May 2017.

And, happily, despite widespread foliage death from severe frosts, Possums are still present in the Wilpena area.

As for our nemesis – feral cats – not one was detected on cameras in two areas while, in the third area under observation, the number detected was down one-third on previous levels. Again, these good numbers suggest the feral management program worked very well.

Of course, challenges remain but the December number surely gives us heart to continue the work.

Wonderful results down to you all – thank you.