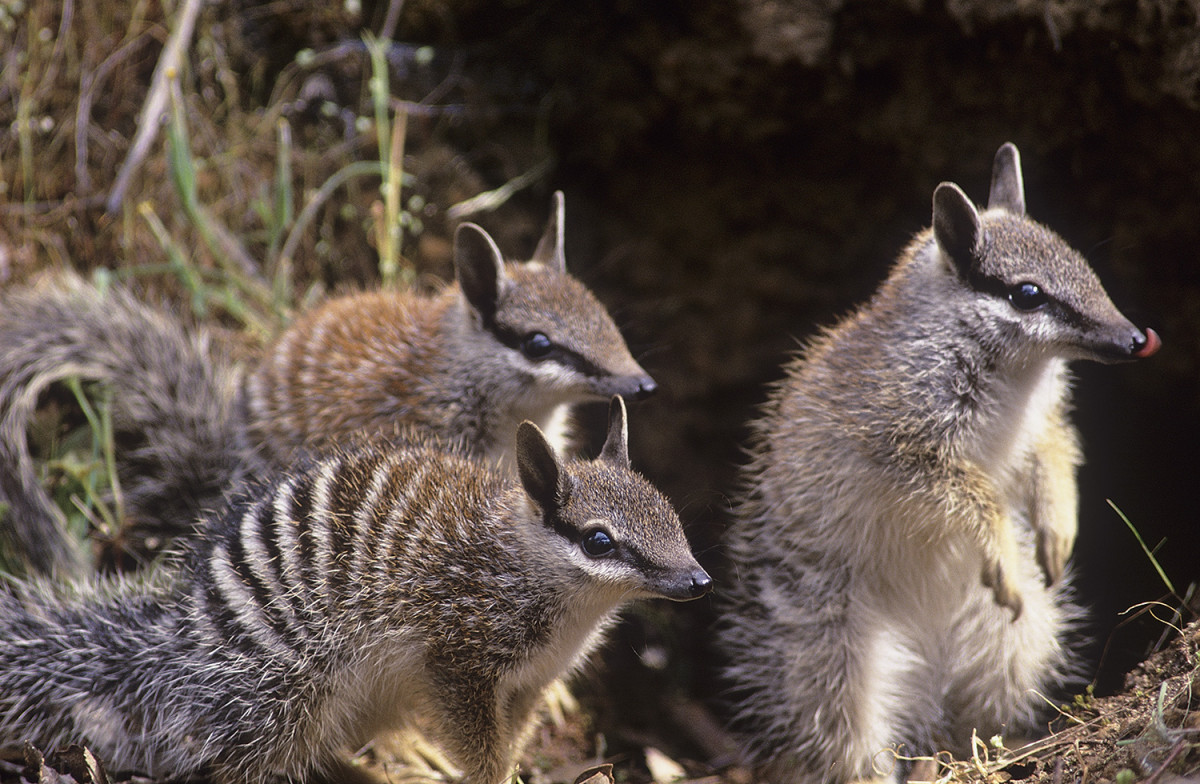 Western Australia is calling in the springer spaniels in a state-first effort to save an animal rarer than China's giant pandas.

The nation's numbat population has been decimated by introduced predators, and now fewer than 1,000 of the termite-loving marsupials are believed to be left in the wild.

But thanks to a group of numbat lovers, who started the Numbat Taskforce as a Facebook page two years ago, the Western Australian faunal emblem might be saved from extinction.

Last week the taskforce was allocated $165,000 in Federal Government funding and $140,000 from the Foundation For Australia's Most Endangered Species (FAME) to run a two-year numbat protection dog project.