Australian animals adapt to heat as well as cold. 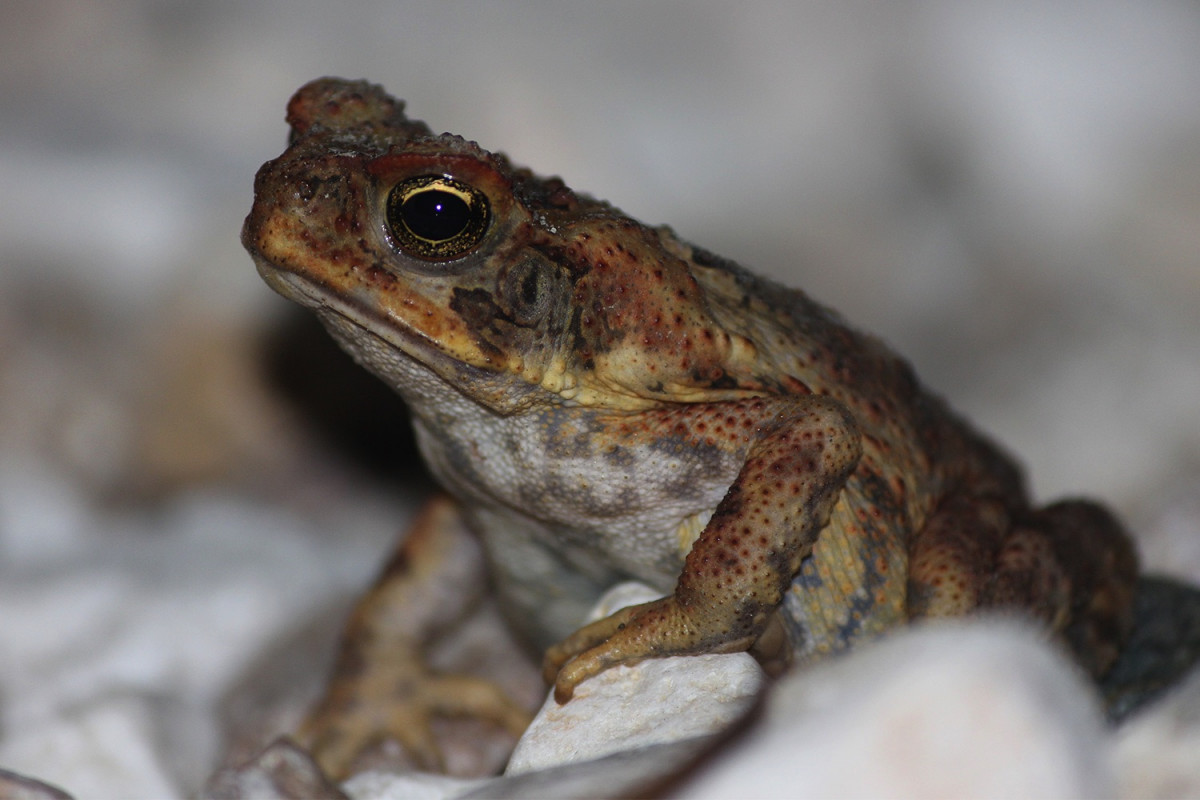 Cold weather causes small animals to shut down and so does hot dry weather. Many insects, frogs, snails, fish and other small animals have adapted to survive hot dry conditions by going to sleep in the summer.

This is called aestivation and is very similar to hibernation and torpor, except that it is a summer rather than a winter sleep. In Australia, people have been amazed to see fish, frogs and other animals emerge from the desert in response to rain, breed furiously while the conditions are right, and then disappear again for months or years – until the next big rain.

Where do these animals go? They usually burrow deep into the mud below a dried up wetland or other body of water and some, including some frogs, form a cocoon around themselves so they lose less body moisture. They can survive in this state for years while they wait for the next rain.

Hotter temperatures and fewer rain events may spell the end for many of these unique animals, especially if the changes occur faster than they can adapt. Some, including two endangered WA fish (the black stripe minnow and the salamander fish), have already disappeared from around one third of their former habitat due to changing conditions.

Scientists are watching the situation closely but when drastic changes affect such important survival conditions watching species disappear may be all they can do.