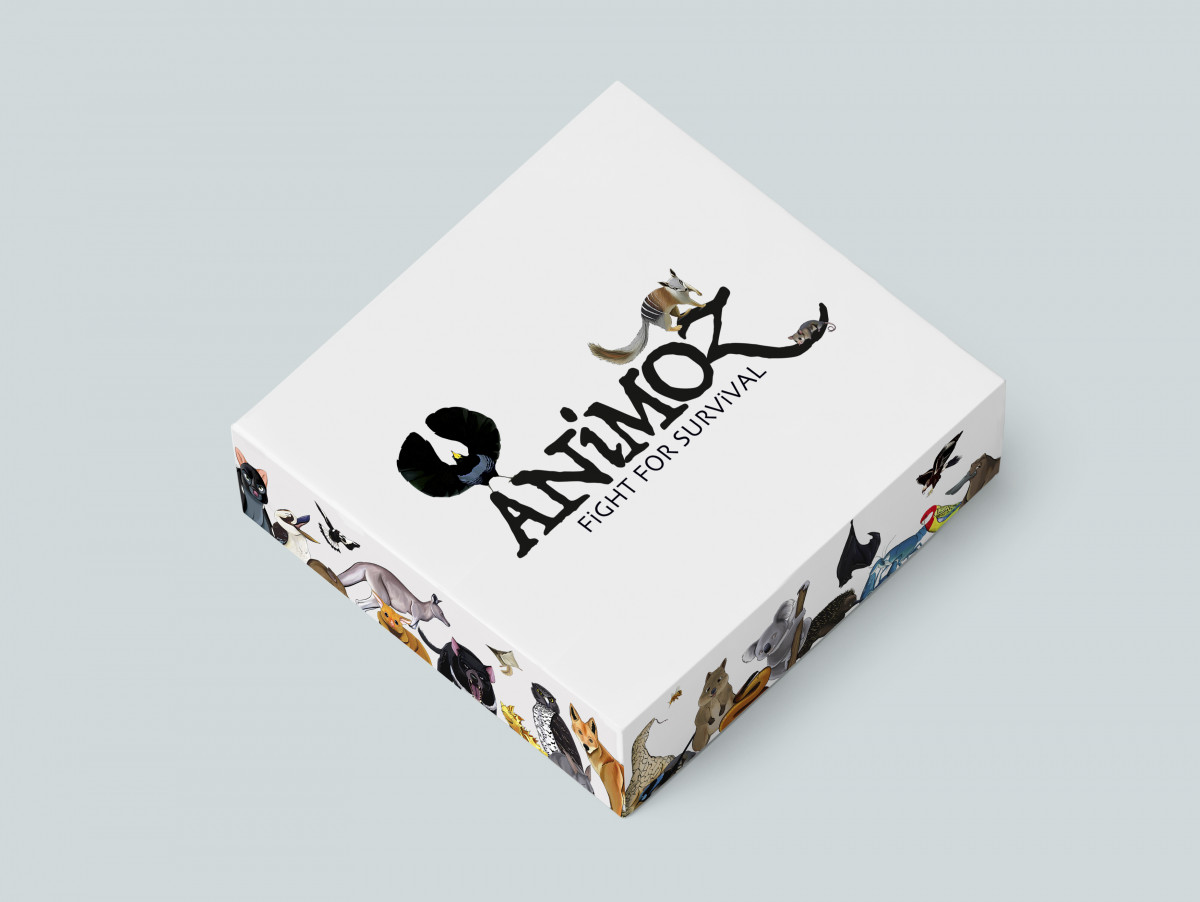 ANiMOZ is a collectible card game aimed at kids from five years old to early teens. Creator, Joel Howland, is a student studying Animal Science at Flinders University in Adelaide. The inspiration for ANiMOZ came from Joel's young nephews. He was amazed how they could describe in detail, characteristics of Australia's fauna they were learning about at school - from rarity to strength.

And so was born the idea of ANiMOZ - Fight for Survival. His vision is for the card game to create a reality that children in Australia and around the world can't help but learn from.

The ANiMOZ card game begins with a Starter Pack. Each pack contains 54 animals scratching the surface of Australia's biodiversity, but giving a grand introduction to the breadth of amazing creatures out there. Every card features a different native Australian animal, from the powerful Wedge-tailed Eagle to the critically endangered Mountain Pygmy Possum.

5% of all pre-sales by 30 June will be donated to our friends at Aussie Ark. All sales thereafter will continue to support conservation projects.

To find out more and to pre-order the Starter Pack visit the ANiMOZ website.