5 things you may not know about threatened species in Australia. 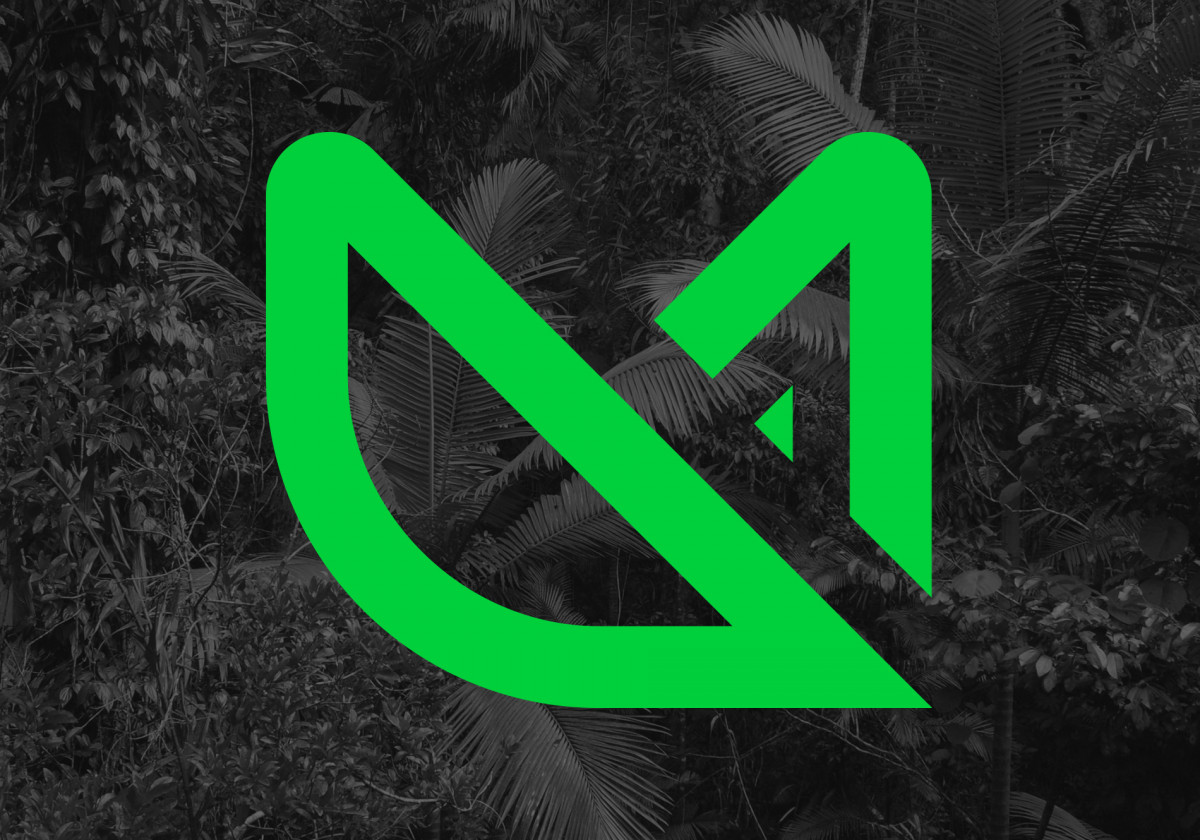 The last Tasmania Tiger died in the Hobart Zoo on September 7th 1936 this date is now commemorated by National Threatened Species Day.

54 Australian mammals, birds, frogs and other animals have become extinct since European settlement.

The first recorded extinction as a direct result of human caused climate change is the Australian Bramble Cay Melomys.

The Australian Environment Protection and Biodiversity Conservation Act currently lists 54 Australian animal species as critically endangered. All species on this list are at a very high risk of becoming extinct in the near future, sadly some species on the list in all likelihood are already extinct.